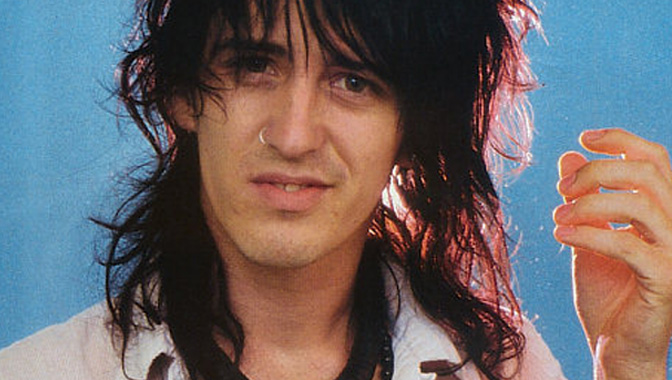 Two sources have confirmed to Wall Street Journal reporter Neil Shah that the account is real, with Stradlin himself — tweeting a video of himself playing guitar.

The first tweet from the @IzzyStradlin999 account on February 22nd reads, “At this point in time, I’ve no involvement in the upcoming April 2016 GNR shows.”

It’s been said that Stradlin would have limited involvement — such as a guest appearance — at some of the upcoming GN’R reunion shows, which currently features original members Axl Rose, Slash and Duff McKagan. 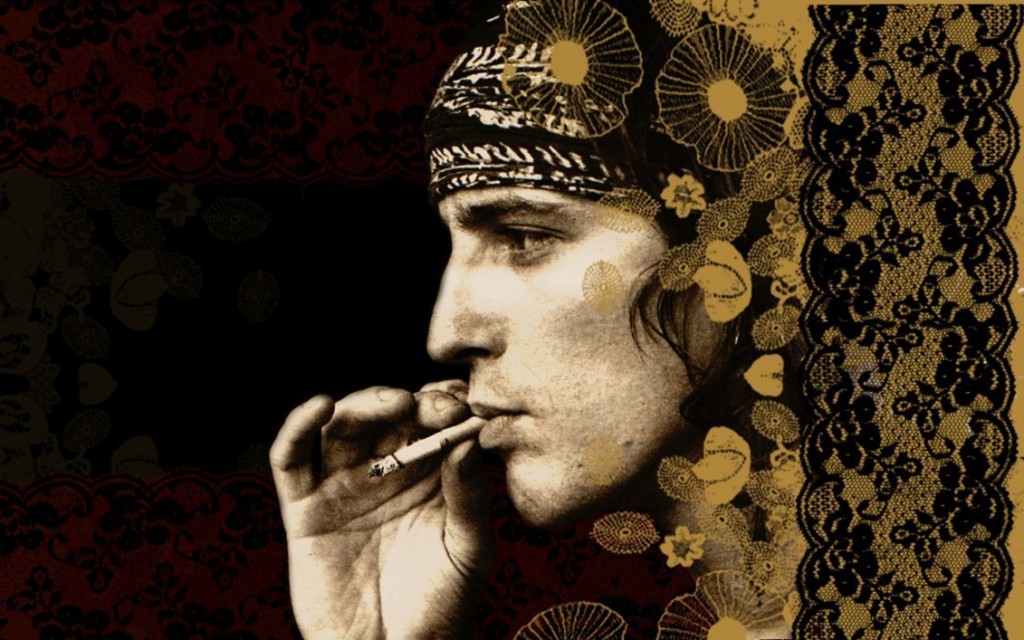 Rolling Stone Magazine got in touch with Izzy, who confirmed the Twitter account, “I know there’s a lot of questions regarding my Twitter account,” Izzy said in a voicemail. “But it’s me. I opened the Twitter account. There was just so much speculation going on regarding my involvement and studio recording. There’s so much misinformation, so I wanted to clarify that I’m not in the studio recording with any of the Guns N’ Roses guys. At this point in time, I’m not involved in the actual shows … A lot of stuff [fans] are reading isn’t true.”

GN’R has six shows scheduled so far, all in April: two at the Coachella Music And Arts Festival, two in Las Vegas and two in Mexico City. The full lineup has yet to be confirmed.