Is Rob Zombie Doing a Movie Reboot Of ‘The Munsters’?

You gotta love rumours! Apparently Rob Zombie is doing a movie reboot of the classic 1960s sitcom “The Munsters” (which could be an exclusive for NBC’s Peacock streaming service)! 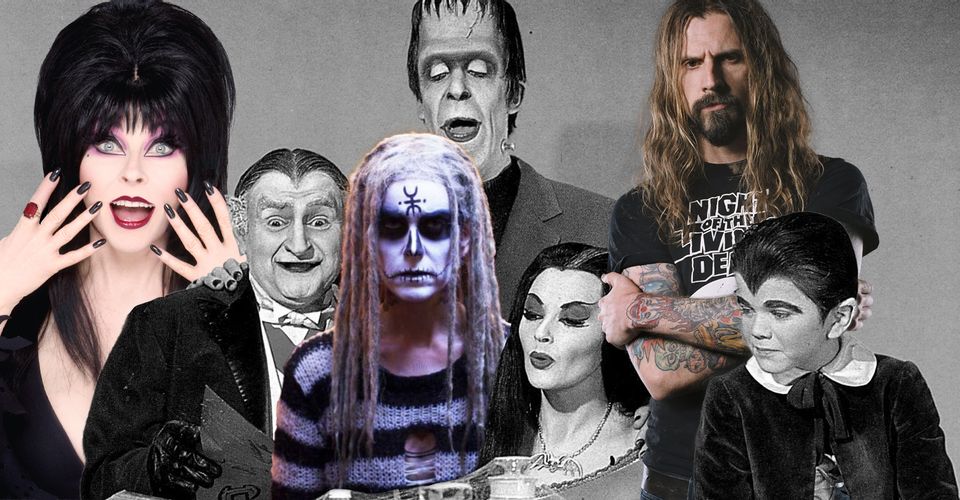 “The Munsters” originally aired on CBS for two seasons from September 1964 to May 1966.

Which are you more a fan of, Zombie’s music or his movies?