Is Hellboy coming back to theatres?

Reports out of Hollywood are stirring the pot on a new Hellboy film, with the catch being that neither Guillermo del Toro or Ron Perlman are involved with the project. 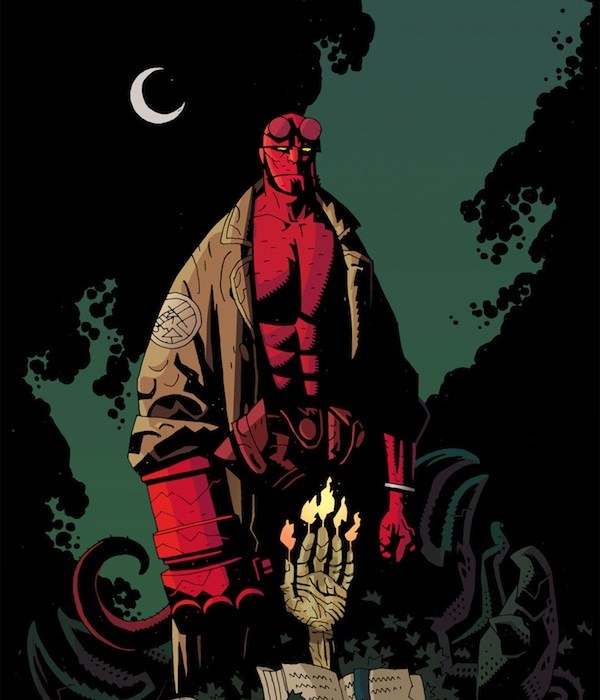 Millennium, the company behind films such as Hitman’s Bodyguard, Olympus Has Fallen, and Escobar, is reportedly in negotiations with producers Larry Gordon and Lloyd Levin. The Descent director Neil Marshall is tagged to direct the film, with a script by writers Andrew Cosby, Christopher Golden and Mike Mignola, the creator of Hellboy. 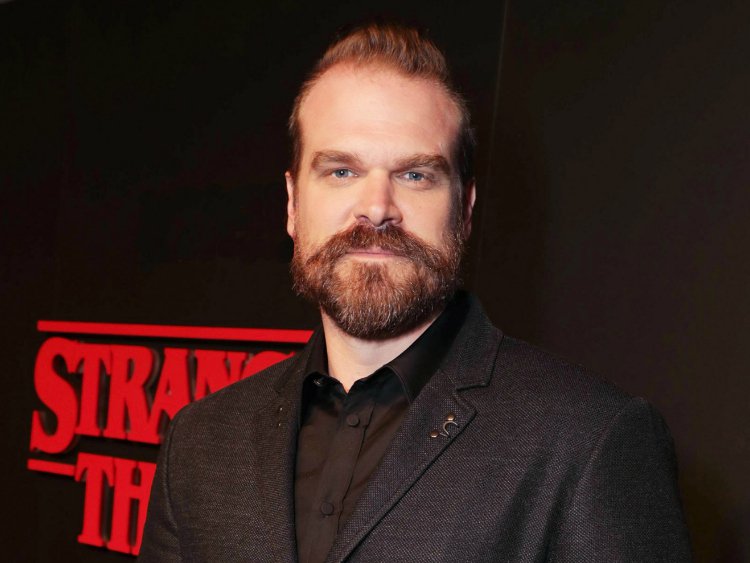 del Toro co-wrote and directed the first Hellboy movie in 2004, as well as the sequel Hellboy: The Golden Army in 2008. Last year, del Toro met with Dark Horse Entertainment and the films producers to expand on his vision for a third movie in that series. However, the films budget was a concern, and the decision was made to reboot the franchise.
Hellboy the comic was created by Mignola in 1993, telling the story of the titular demon summoned from Hell working at the Bureau for Paranormal Research and Defense.
The working title, Hellboy: Rise Of The Blood Queen, could be a reference to a Hellboy comic arc – The Storm And The Fury. The story’s main antagonist, Nimue, was referenced as the Queen Of Blood, and was one of the fiercest and toughest baddies that Hellboy took on.
The producers have also emphasized that they want the movie to strike a balance between a horror movie and a comic book movie to more closely resemble the Hellboy comics. 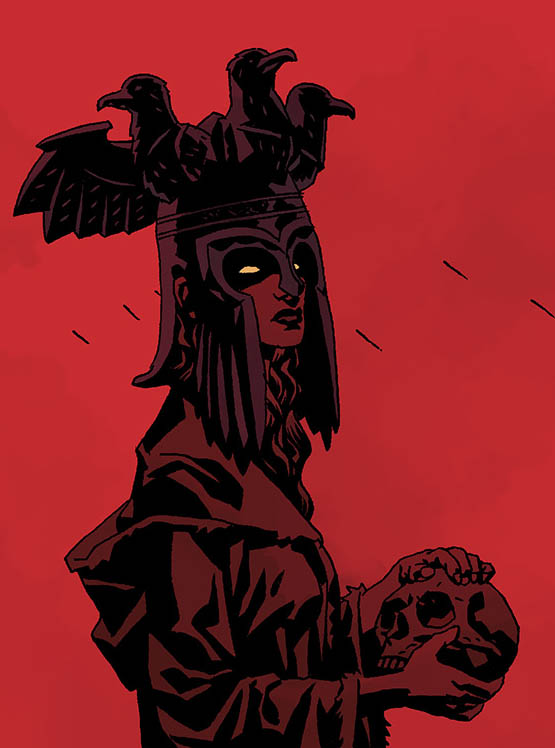