Is Canada’s Pot Law in Jeopardy?

You might remember legalizing marijuana for recreational use was part of Liberal Prime Minister Justin Trudeau’s 2015 election campaign – now the plan (expected to be in place for July 2018) could be in jeopardy! 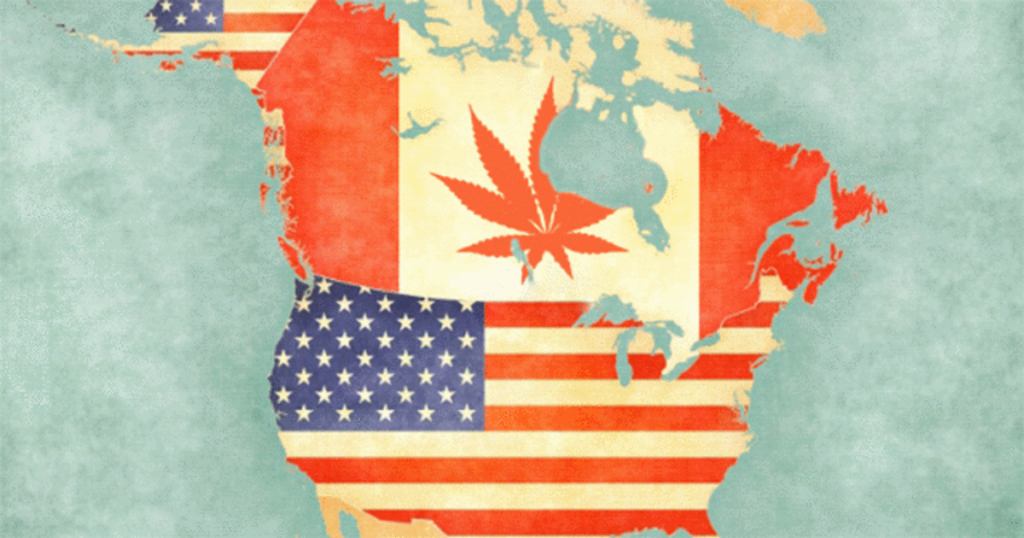 In Canada, The Senate’s approval is needed to pass laws (and it’s not often they block bills passed by the elected House of Commons). Some senators think police need more prep time and they’re not convinced setting the federal age of legal use at 18 is prudent.

With July 2018 quickly approaching, will it actually see the light of day? The legislation isn’t expected to reach the upper house until December – and here’s the good part – some senators have said they will take as long as they need to review it.

Member of Parliament Bill Blair, a former police chief and the government’s point person on the legislation, said added delays in regulation will put more underage users at risk.

I think the real question here is does Canada still need a Senate?!