Is A ‘Frasier’ revival series Happening?

According to Paramount, a Frasier reboot could be happening! 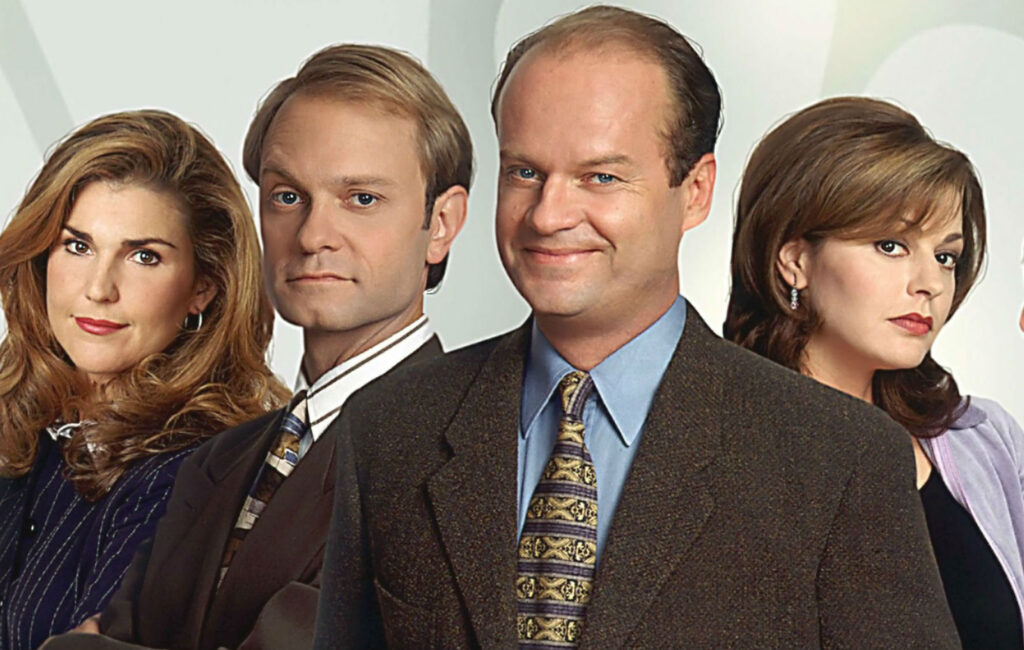 You may have already heard about this (it’s been in the early stages of development for years), but it’s now official and you should be able to find it on Paramount+ soon.

Back in February 2019, Grammer said of the revival series, “The first principle is that it is a different story, basically. The same group of characters, but in a different setting. Something has changed in their lives. He’s past the radio show. He might be an art dealer. He might be a professor. We don’t know yet.”

Meanwhile, the Frasier cast reunited last fall to do an hour long special to raise money for pandemic relief efforts.

This is pretty cool, right? Which other TV series would you like to see revived?