It’s confirmed that Iron Man will appear in Spider-Man: Homecoming! 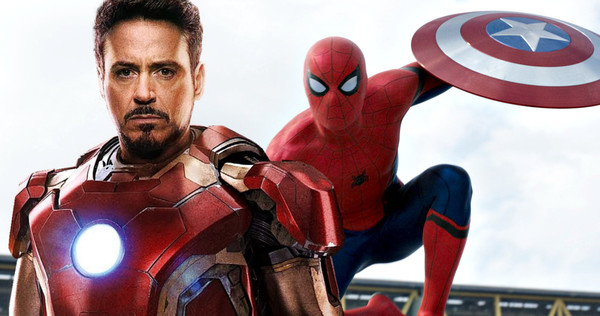 Robert Downey Jr. has signed on to appear in the film, which will see British actor Tom Holland playing Spidey.

Holland’s Spider-Man will make his big screen debut in Captain America: Civil War, out April 29. There are no details yet as to how Iron Man will feature in the upcoming Spiderman movie.

Holland will be joined by Marisa Tomei as Aunt May, Tony Revolori, Laura Harrier and Zendaya. Spider-Man: Homecoming will be in theatres July 2017. 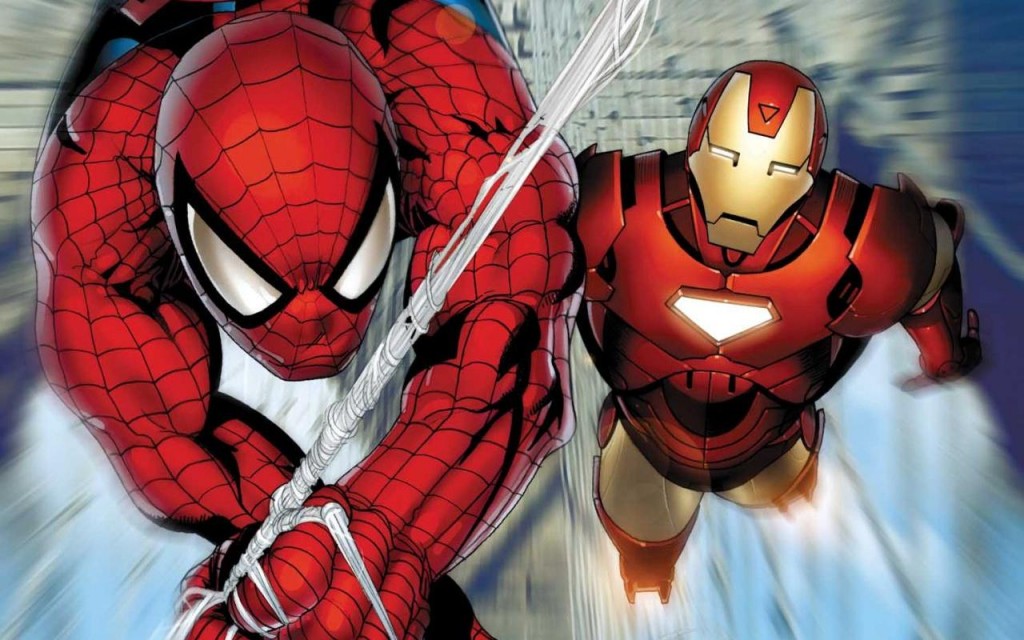 Guardians Of The Galaxy director James Gunn has called Tom Holland “the best Spider-Man ever”, even compered his his performance to that of Heath Ledger’s Oscar-winning portrayal of The Joker.