Did you know that Iron Maiden’s lead guitarist Adrian Smith is well known as a fisherman? So much so that he’s been on the cover of Angler’s Mail (biggest chub of the season, August 2009). Now, Smith is releasing a riverside memoir, “Monsters Of River & Rock”, which will share his life of touring the world and fishing on riverbanks! 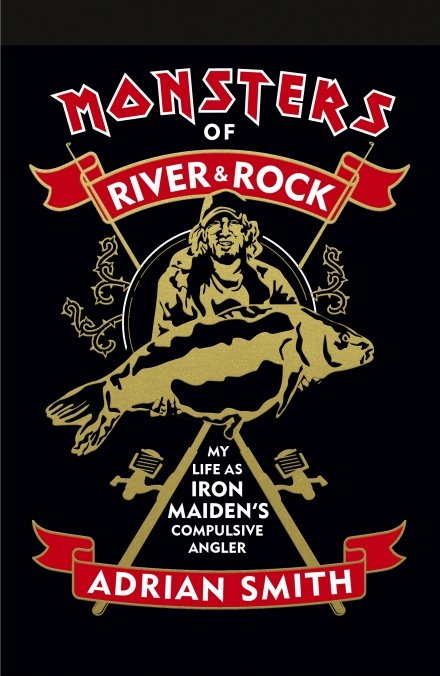 Smith has been fishing since he was a lil’ kid in East London.

In the book, you’ll read about landing his first sturgeon (a 100 pounder from the mighty Fraser River) to a close call with a shark in the Virgin Islands and catching loads of coarse fish in the U.K.

“Monsters Of River & Rock” is being released on September 3rd. 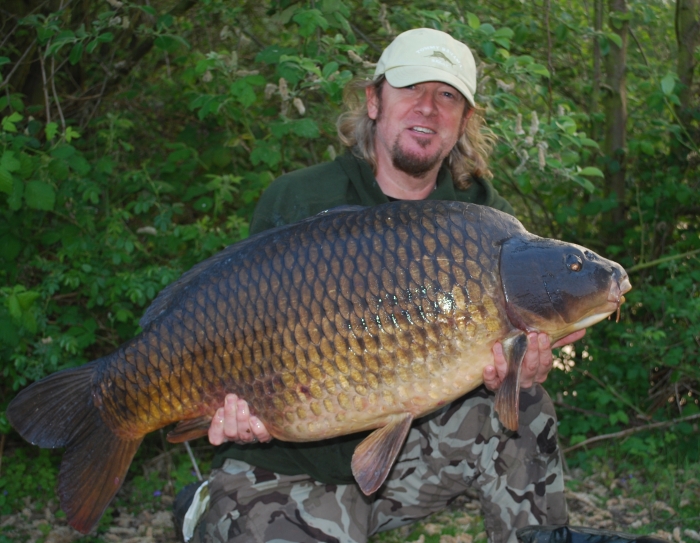 No doubt this’ll be a good read. What’s your favourite rock autobiography?