You have to remember Kelis’ “Milkshake” from 2003. Huge song. Well, she’s finally released the recipe! 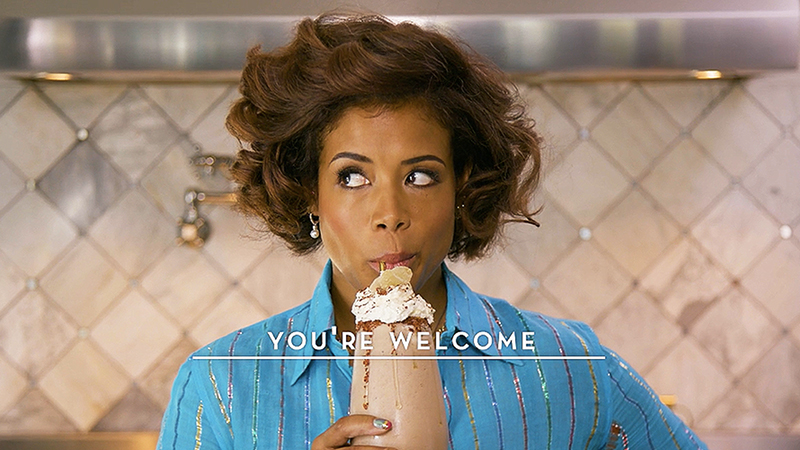 You may remember that “Milkshake” earned Kelis a Grammy Award nomination… but to date, oddly enough – she’s never told us the recipe.

Now, all that has changed as Kelis has finally shared her recipe, to coincide with National Chocolate Milkshake Day (Sept 12).

Here’s what you’ll gonna need to bring all the boys to the yard.

1. Combine 3 oz Baileys, 8 oz of ginger beer, four scoops of chocolate ice-cream five pieces of candied ginger and a half teaspoon of cayenne pepper in a blender with ice.
2. Blend the milkshake until smooth.
3. Dip the rim of a glass in honey, before dipping in chilli and cinnamon sugar.
4. Pour into glass, top with ginger infused whipped cream and a piece of candied ginger.
5. Await all the boys in the yard.