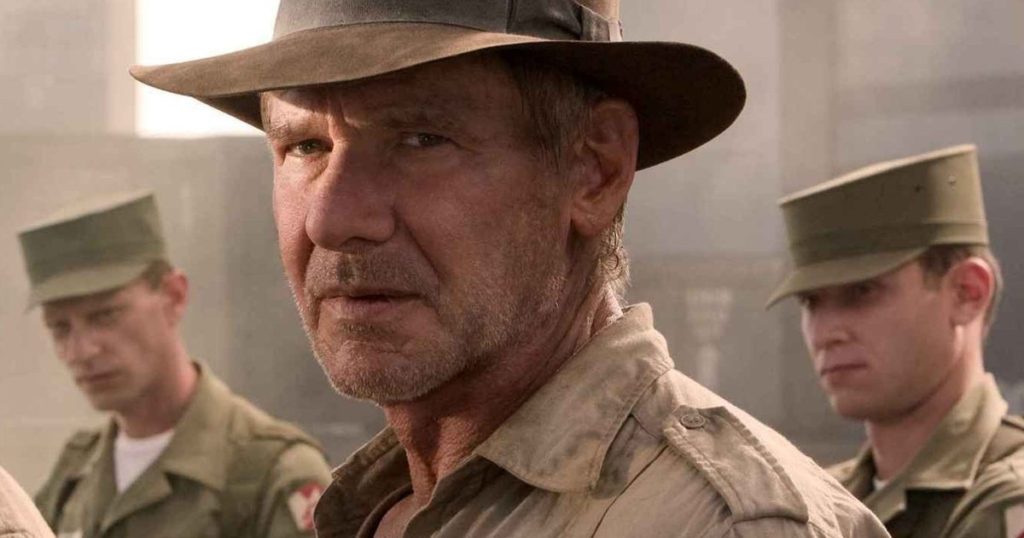 Harrison Ford returns as Indy … and Steven Spielberg is directing. The last time they teamed up was for 2008’s Indiana Jones And The Crystal Skull.

Disney’s chairman Alan Horn said in a statement: “Indiana Jones is one of the greatest heroes in cinematic history, and we can’t wait to bring him back to the screen in 2019. It’s rare to have such a perfect combination of director, producers, actor and role, and we couldn’t be more excited to embark on this adventure with Harrison and Steven.”

Speilberg has said that George Lucas will serve as Executive Producer, “Of course I would never make an Indiana Jones film without George Lucas. That would be insane.”

Speilberg has this to say about the movie, “I think this one is straight down the pike for fans. The one thing I will tell you is I’m not killing off Harrison at the end of it.”