In conversation with CKY’s Jess Margera

CKY has a new album on the way and is coming to Vancouver to play The Rickshaw Theatre June 14th! And The TODDCast Podcast recently got drummer Jess Margera on the phone (podcast guest June 23rd)!

In case your’e not up to speed about the band – they’re from West Chester, Pennsylvania.  They’ve been around since 1998. Jess talked about plans for their 20th Anniversary as a band (see clips below). They’re hard to nail down genre-wise… think in conversation Jess described them as a cross between Queens of the Stone Age, Kyuss and another rad band. And, I have to agree. Get to know this band if you don’t already.

CKY’s new album “The Phoenix” is being released June 16th! 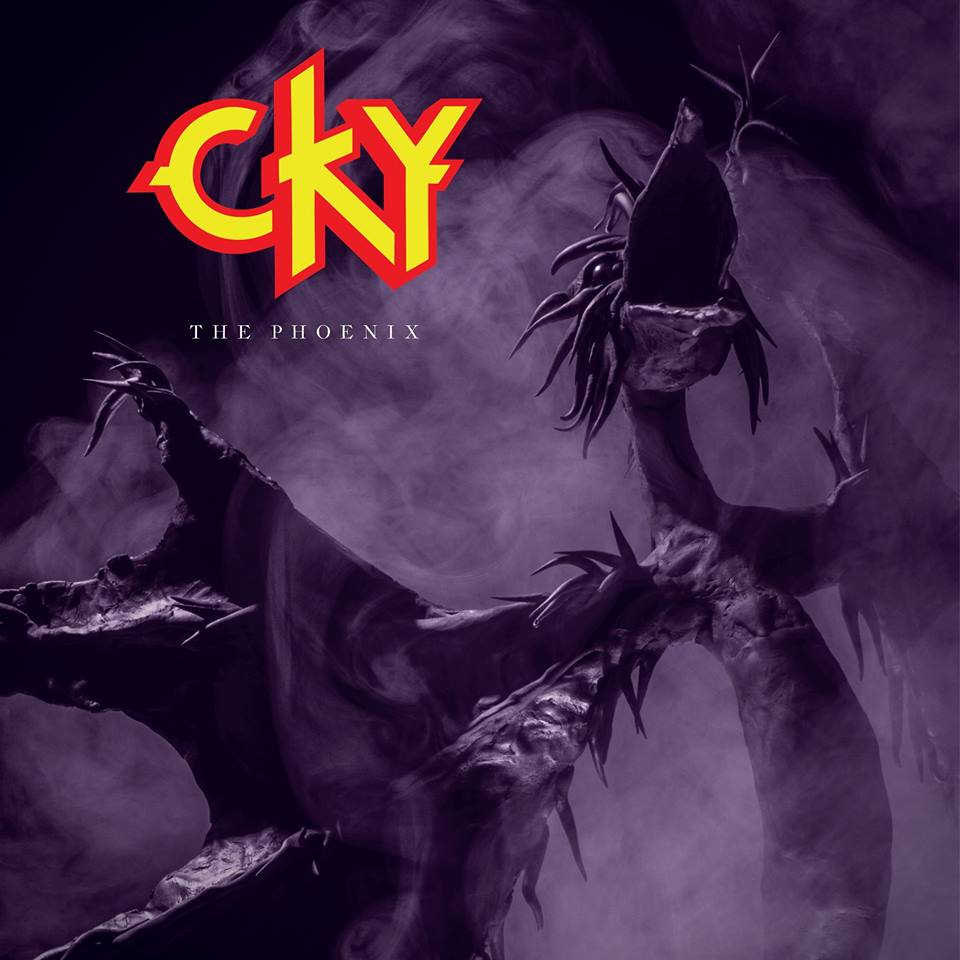 Here are snippets from their press-release:

“CKY’s sonic rebirth sounds as incendiary, expansive, and groovy as the Joshua Tree desert where it was made, and as decadent and funky as the strip-club adjacent rehearsal room where the songs were jammed out into submission. Each song is a forceful meditation on what makes CKY so killer.

Chad I Ginsburg, the band’s guitarist and singer, steps into the frontman role with charisma, charm, and bravado, confidently delivering a diverse performance as he claims a position that was clearly rightfully his to own.

Guns N’ Roses, Metallica, and Deftones have all personally invited CKY on tour, cementing a legacy as a hard-charging live act. CKY built a worldwide fanbase of dedicated acolytes, friends, and supporters, lovingly dubbed the CKY Alliance, with a broader group of musicians, athletes, and other creative types in the CKY family, both literally and figuratively.

The goal was to make an authentic, organic, and “real” rock n’ roll record, uncompromising in its dedication to capturing what CKY actually sounds like playing in a room together, experienced at that gut-wrenching level of artistic intensity and swinging groove. As Margera explains: “Listen to a Zeppelin or Pink Floyd song and put that up against the copy/paste albums that are just snapped into a ‘grid,’ or whatever. There’s no comparison.”

Can’t wait for you to hear the full podcast conversation – June 23rd on TODDCast iTunes (and here on ToddHancock.ca). Til then, here’s a few clips with Jess from CKY! 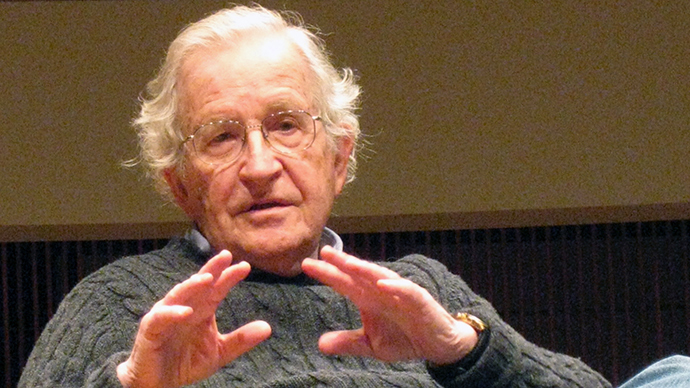 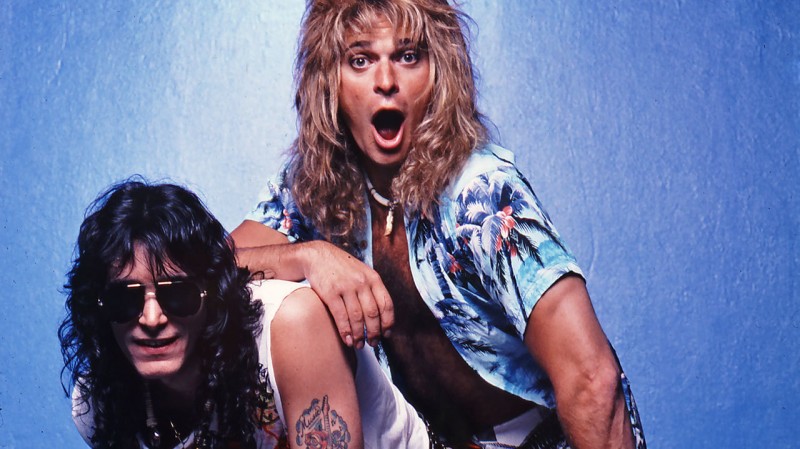 When He Found Out Cornell Had Died 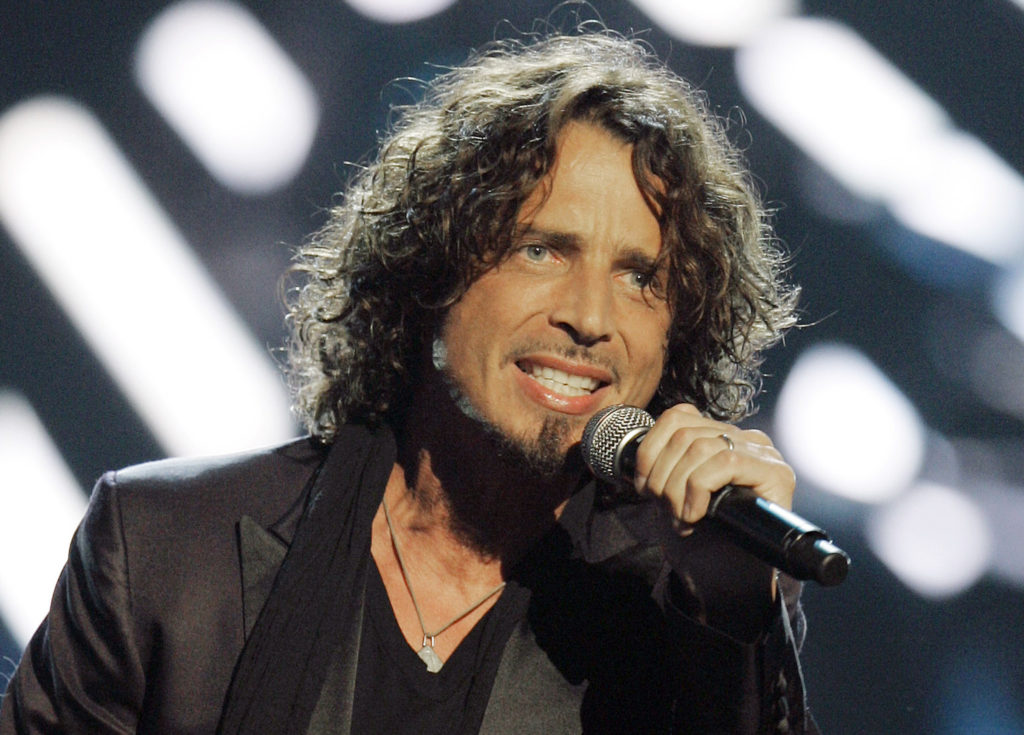