“I’m trying to be as careful about what I’m saying in order not to harm anybody” Bill Ward Is Working on an Autobiography!

Original Black Sabbath drummer Bill Ward was recently a guest of SiriusXM’s “Trunk Nation With Eddie Trunk” and confirmed that he’s working on an autobiography! 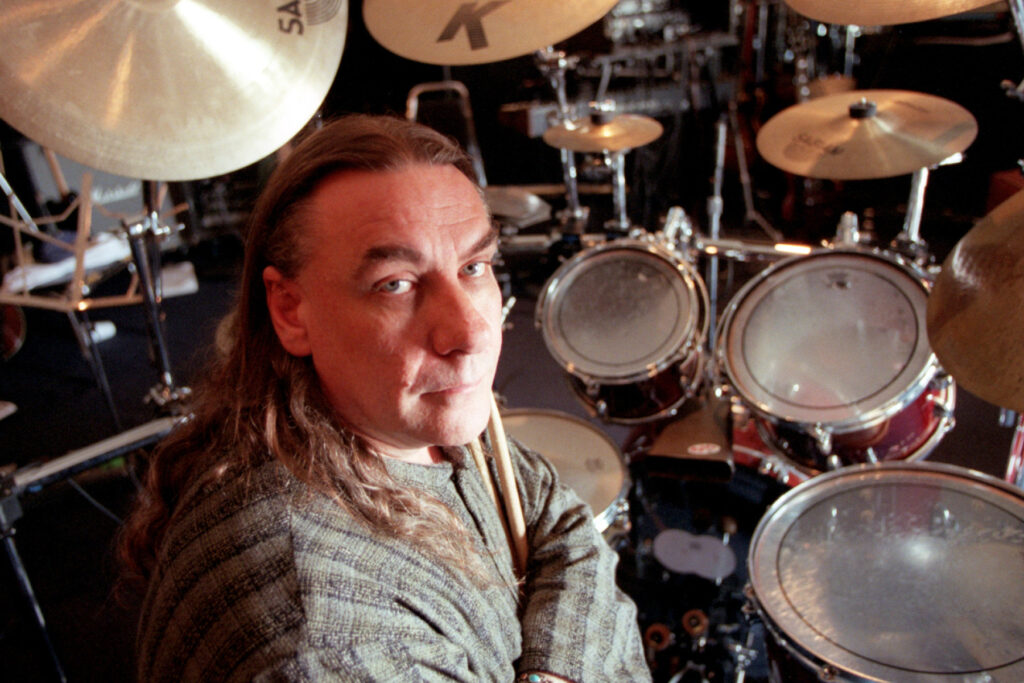 Ward said, “It’s not like, ‘In 1968 we became famous, and then we did this and then we did that.’ In the book, I’m trying to be as careful about what I’m saying in order not to harm anybody — either the reader or anybody else that I’ve ever made contact with in my life. And right in the front of the book, there’s a great big notice to self, which is do not discriminate or do not say undignified things about your fellows or anything else. So it’s not gonna be a dirt book that puts me right down way below everything else, where the publishers — or some publishers — like it to be. I’m trying to write something that’s dignified.”

Ward said he’s also completed another book but is still looking for a publisher.
Imagine the stories Bill has from his time with Sabbath! Cannot wait for this one to come out. You gotta know it’ll be a page-turner!