This is cool! There’s going to be a theatre release of “American Valhalla” — a documentary about the musical journey of Iggy Pop and Queens of the Stone Age singer Josh Homme. 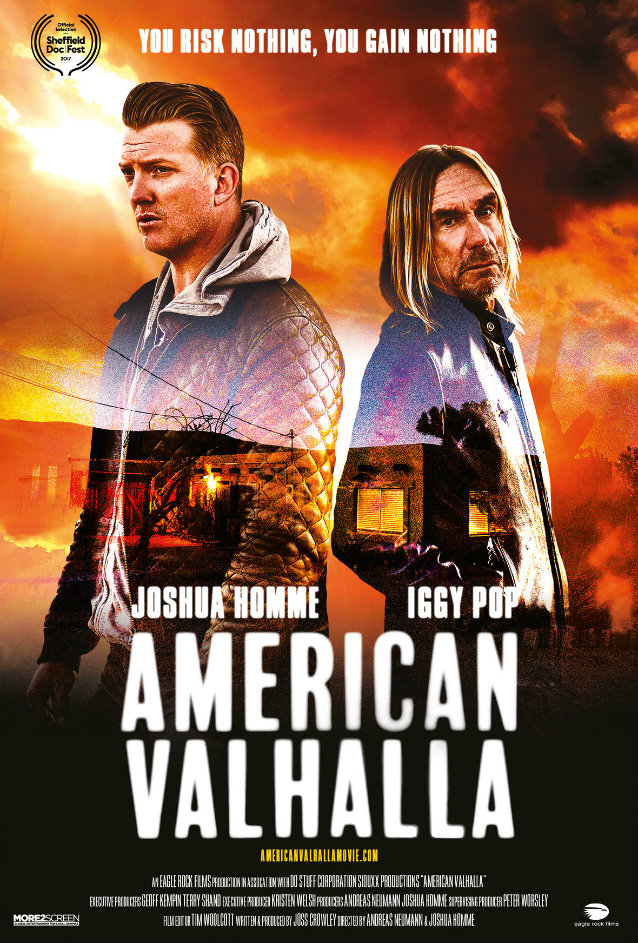 The documentary is co-directed by Homme and Andreas Neumann and explores the collaboration that culminated with the release of Iggy Pop’s most recent album, “Post Pop Depression”.

“American Valhalla” looks at the relationship between Iggy and Josh and is narrated by only those who were there. 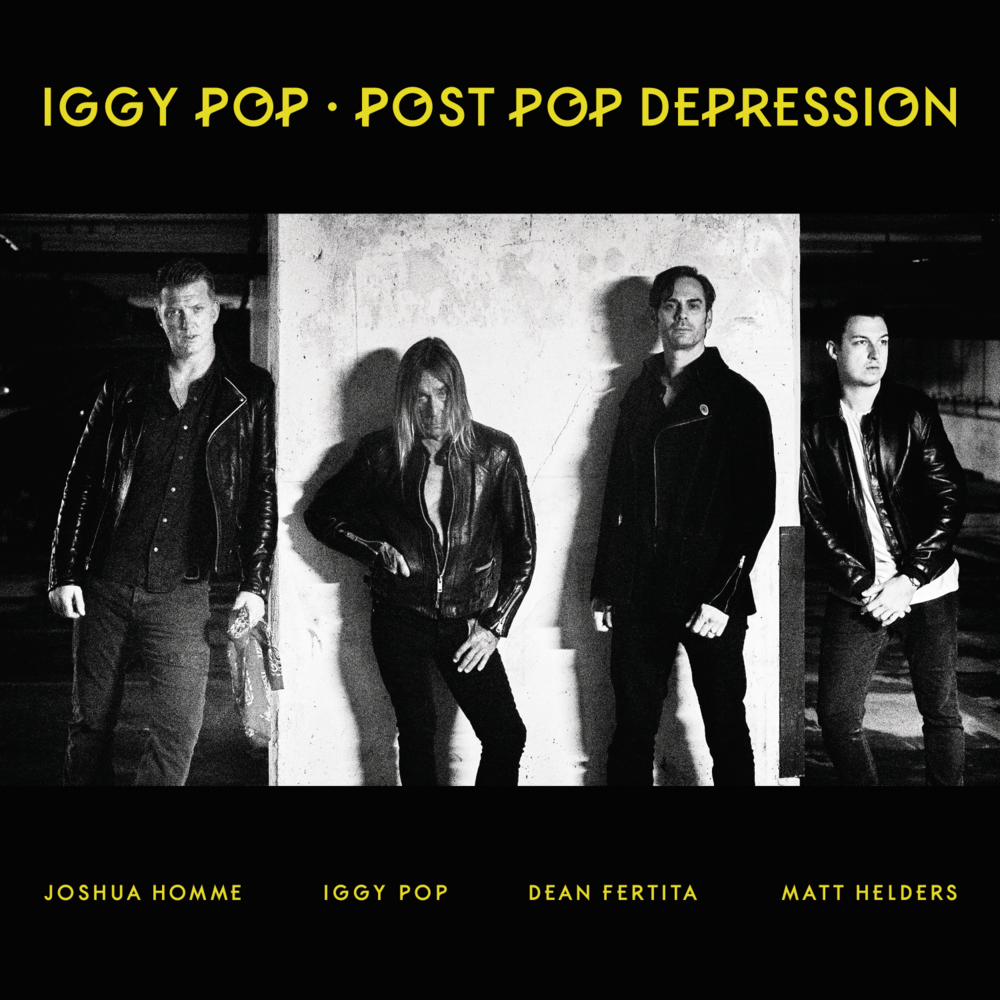 The documentary sits the viewer in the recording studio with the band, as they write and record the album. You’re privy to lyric sheets, letters and journal entries.

As you’ll see with the extended trailer below, the 81 minute doc’s mantra is “You risk nothing, you gain nothing.”