If you’re a fan of punk, this’ll be right up your alley! Iggy Pop is executive producer for the upcoming four-part docuseries Punk. Fashion designer John Varvatos is also involved in telling EPIX’s “quintessential story of punk.” 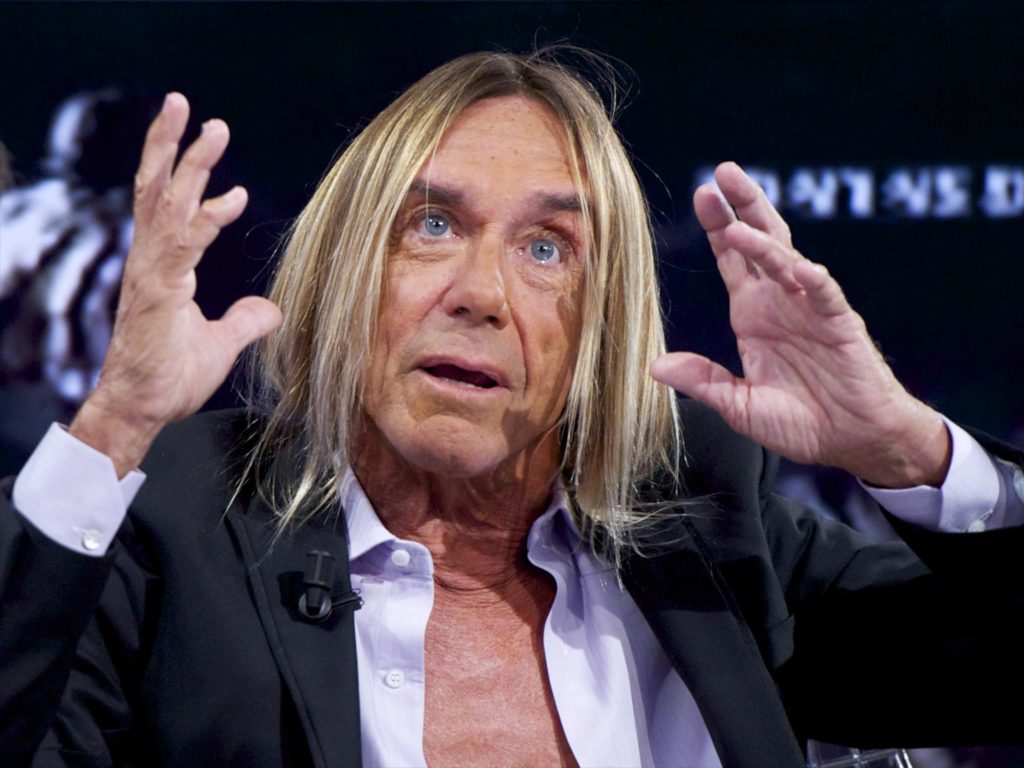 The series synopsis: “Featuring original interviews with America’s punk pioneers and the U.K.’s most notorious bands, alongside a seamless blend of rare and unseen photos, gritty archival film and video, a crackling soundtrack of punk hits and misses, Punk explores the music, the fashion, the art and the DIY attitude of a subculture of self-described misfits and outcasts.”