Actor Idris Elba has revealed some details about his upcoming Star Trek Beyond character, a “predatory” villain named Krall. 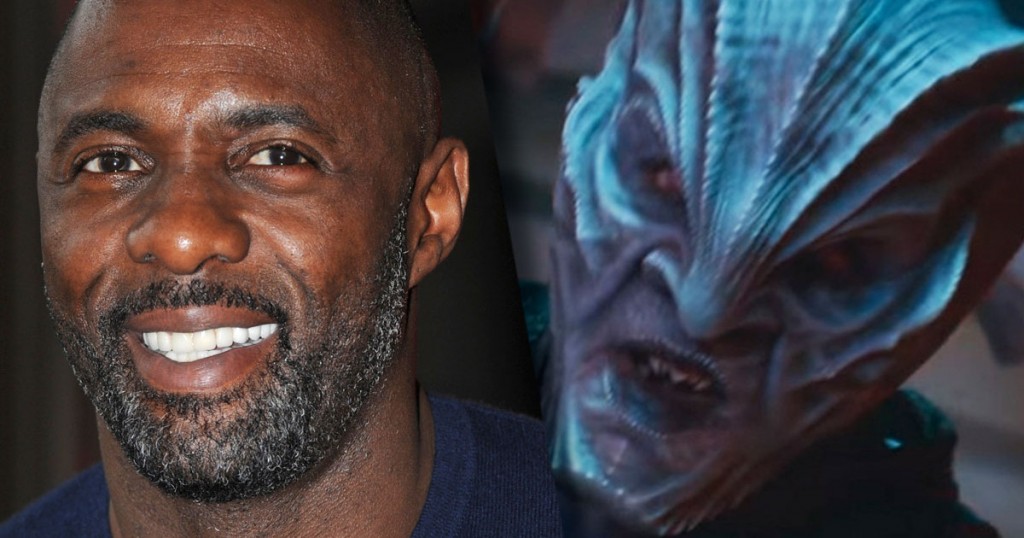 Elba stars opposite Chris Pine, Zachary Quinto and Simon Pegg in the new Star Trek movie (in theatres this summer; July 22). It’s been widely reported that Elba is playing the movie’s primary antagonist – although until now very little was known about his character.

Confirming that Krall is a “new species in the Star Trek universe”, Elba told Entertainment Weekly: “What’s interesting about him is that he has a real beef with what the Enterprise stands for. Krall’s a character who’s deeply steeped in hatred — in my opinion, a well-earned hatred — for the Federation. It felt quite political. There’s a relatability to what’s happening in our world. Not everybody’s happy with what everybody calls the good guys.”

“Krall is predatory,” Elba added. “He’s not one for big speeches. He is one for going to get what he wants. If that means having to do it himself, outside of his army, he is not afraid to do that.”

Fast And Furious director Justin Lin replaces JJ Abrams for Star Trek Beyond, shooting from a script co-written by Simon Pegg, who plays Scotty in the film.