Ice Cube has gone on the record about Bill Maher’s n-word controversy ahead of his appearance on Maher’s “Real Time” show this weekend. 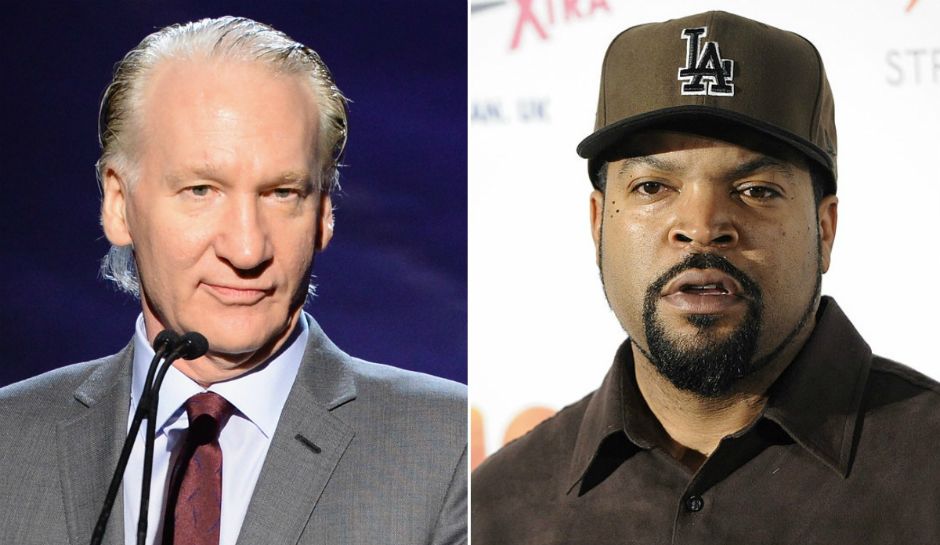 Last Friday (June 2) Maher was criticized after interviewing Republican Senator Ben Sasse. The Senior invited Maher to “work in the fields” with him in his state of Nebraska. “Work in the fields?” Maher replied. “Senator, I’m a house n****r.”

HBO censored the remark during later airings of the episode and issued a statement that described Maher’s comments as “inexcusable and tasteless.” Maher also apologised, saying: “I regret the word I used in the banter of a live moment”.

Now, Ice Cube told Rolling Stone magazine why he will still go on Maher’s show, “He knows that’s a bad word to a lot of people. Now, the question is: Why did he think he could be that comfortable with saying that? What makes you think you can say that? Why did you think you could get away with that?”

“You’ll see me on there Friday, and I’ll say what I gotta say,” he added.

Ice Cube continued: “And he wants to talk about ‘house n****s,’ like they had it so much better? It’s like, please. It wasn’t a cakewalk for a so-called ‘house n***a,’ either, unless you like being raped. Sometimes, you gotta know when to shut up. Check yourself before you wreck yourself.”