“I would certainly love to have it recorded and done by the end of this year…” Staind’s Aaron Lewis Talks New Music!

You haven’t heard a new Staind album since 2011’s self-titled release. According to a recent interview with singer Aaron Lewis on SiriusXM’s “Trunk Nation With Eddie Trunk”, that’s about to change! 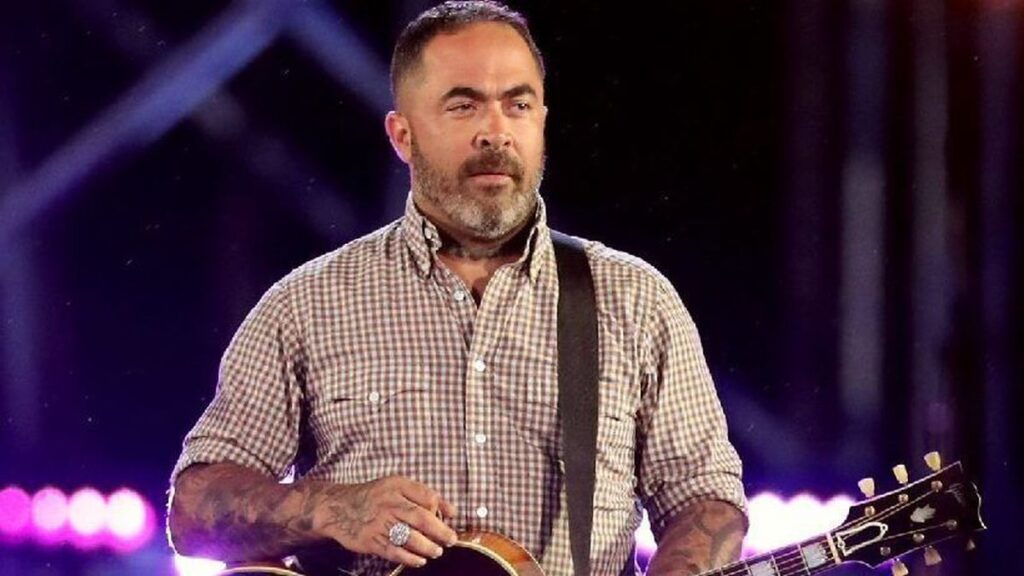 Lewis told Trunk, “I would certainly love to have it recorded and done by the end of this year, to be released next year. All of our plans that were kind of semi on the books and on the table, everything just had a year taken off of it. We were gonna have a record come out sometime in 2020 or certainly in 2021, and there was a schedule that was on the table that, just like everything else, got burned to the ground as soon as the lockdown started.”

Meanwhile, Staind is releasing their first album in nine years with “Live: It’s Been Awhile” (out May 7 ’21). That album will be accompanied by “The Return Of Staind”, a two-part global streaming series in partnership with Danny Wimmer Presents. The never-before-seen concert celebrates the band’s reunion after a five-year hiatus.

And in case you missed it, Staind is doing a livestream on May 8th – and will play their 2001 album “Break The Cycle” in its entirety! Grab tickets here!

Can’t wait to hear what Staind comes up with on the new album. Expect heavy shit!