“I think it’s healthy to have creative tension” – The Cult Is Working On A New Album!

The Cult guitarist Billy Duffy was recently a guest of Tone-Talk and talked about how the recording sessions were coming along for their new album!

Duffy said, “We’ve been digging away at that over the last year and a half. We’re working with a great young English producer called Tom Dalgety. And, obviously, with the circumstances of the last year or so, it’s been a little challenging. But we’re making some progress.”

He added, “The philosophy in The Cult camp, really, is about quality, not quantity. We don’t just need to keep putting out records for the sake of it. Without being ridiculous, we wanna, within a certain realistic time frame, make sure that the records that we put out are as good as they can be. So sometimes that takes a bit longer. And that’s kind of where we’re at.”

He reiterated: “We’re well into the process of the new Cult album.”

This new album will follow up The Cult’s 2016’s album “Hidden City”. 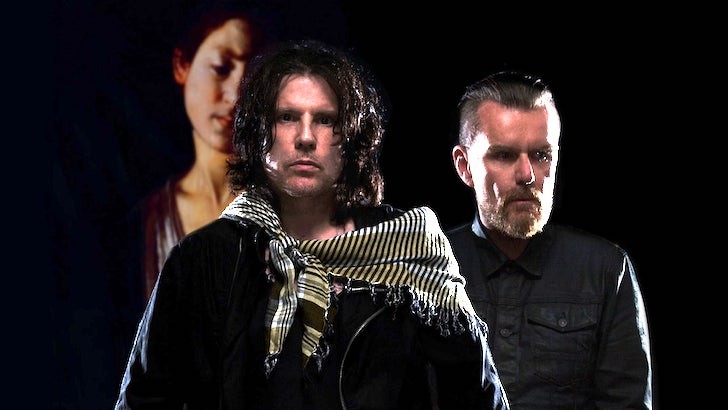 You may remember that The Cult spent much of 2019 touring to support the 30th anniversary of their “Sonic Temple” album. COVID made sure they weren’t able to tour for 2020. Hopefully we’ll see them tour again in 2022.

Let’s face it, we’re all ready.