There’s finally a release date for former Guns N’ Roses guitarist Gilby Clarke’s new solo album, “The Gospel Truth”! You’ll be able to get ahold of it as of April 23. 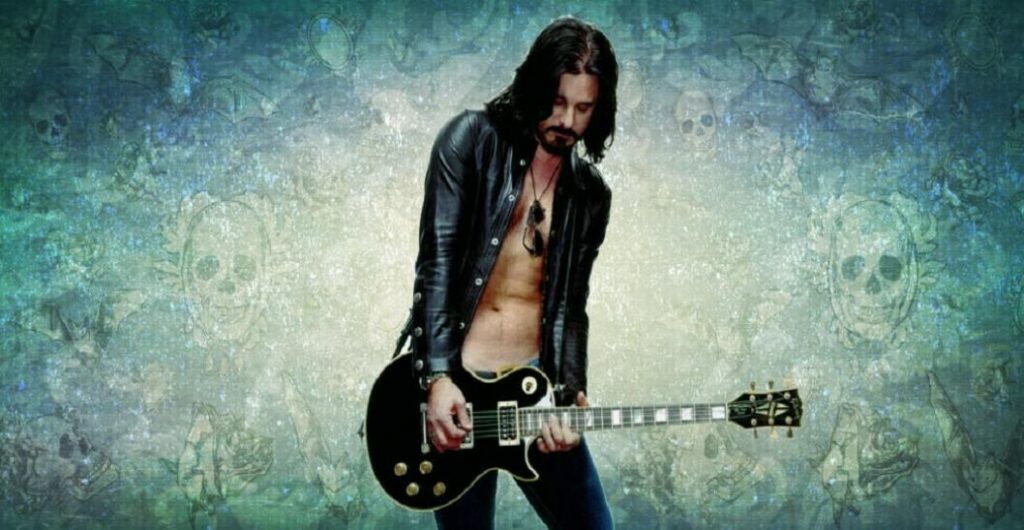 The album was written and produced by Clarke at his LA home studio, Redrum Recording. He’s used the space to record L.A. Guns, The Bronx, Bullets and Octane and more.

Clarke talked about his songwriting process, “I always start with a good guitar riff, then add the devil’s drumbeat. It’s good when you can put some interesting lyrics to it, too. I always try to find a new way of saying something simple. I don’t like to complicate my lyrics, but I never duplicate them either.”

Clarke released his solo debut, “Pawnshop Guitars”, in 1994. ‘Bout time for another!