A Florida jury on Friday (March 18) awarded Hulk Hogan $115 million after finding the Gawker website violated his privacy by publishing a sex tape of the celebrity wrestler. 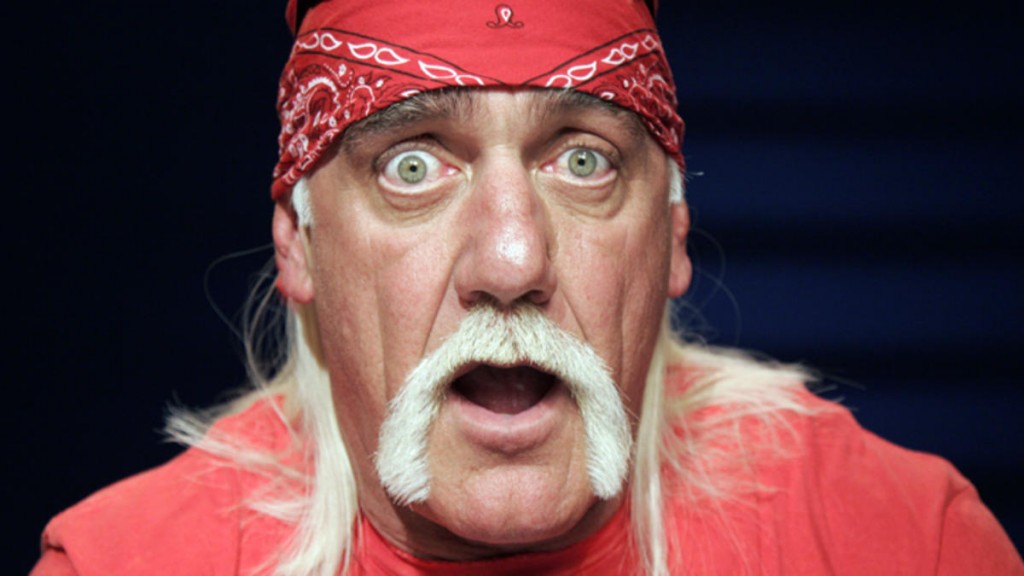 “This is a victory for everyone who has had their privacy violated,” Hogan’s attorney, David Houston, said.

As the award was announced, the 62-year-old wrestling icon cried and hugged Houston. 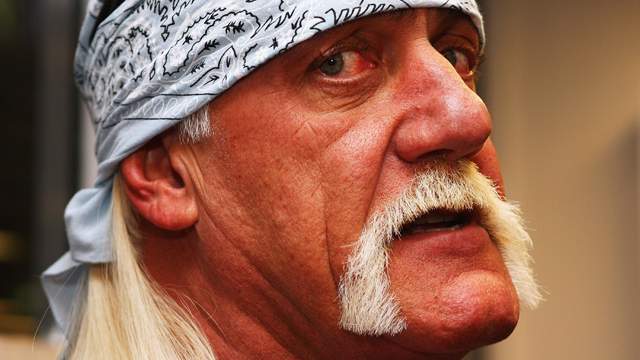 The case has drawn attention as a digital-age test of a celebrity’s privacy rights and freedom of the press under the First Amendment of the U.S. Constitution.

Gawker publisher Nick Denton said the website would appeal the verdict. A Gawker attorney previously said a loss could put the website out of business.

“We all knew the appeals court will need to resolve the case,” Denton said in a statement. “We feel very positive about the appeal that we have already begun preparing, as we expect to win this case ultimately.”

The jury is to remain sequestered until Monday when it will consider punitive damages and other matters in the case.

The jury of two men and four women agreed with Hogan that his privacy had been violated, that the violation had caused him harm and that Hogan had a reasonable expectation of privacy. 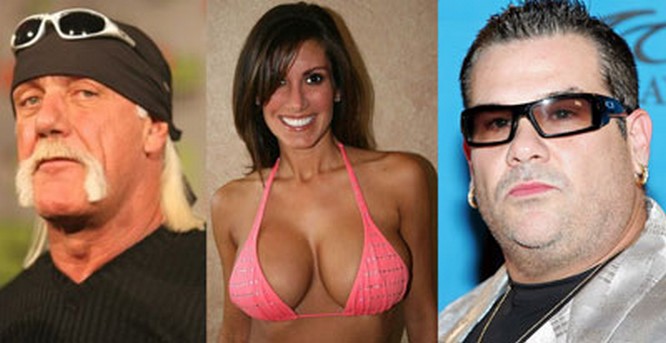 Denton and the editor responsible for the post, A.J. Daulerio, were called as defense witnesses. Both were named in the lawsuit and they stood by the post, which Denton said “stands up to the test of time.”