Hulk Hogan is asking a Florida jury to legally slap the website Gawker for publishing a secretly recorded sex tape of Hogan as an unusual trial weighing a celebrity’s privacy rights gets underway today (March 7). 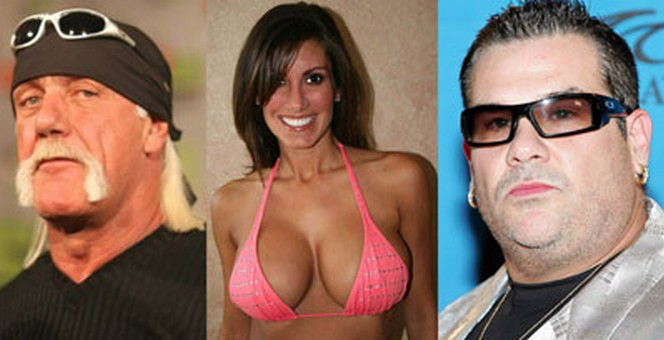 Hogan says his privacy was violated when Gawker posted a 2 minute excerpt of him having sex with the former wife of his then-best friend, radio DJ Bubba the Love Sponge.

An accompanying article detailed the consensual encounter, which Gawker called “a goddamn masterpiece,” and described the naked body of the longtime champion of World Wrestling Entertainment (WWE).

Gawker argues that its 2012 post is protected by free speech under the First Amendment of the U.S. Constitution, and contends it was reporting on a celebrity who has publicly discussed his sex life. 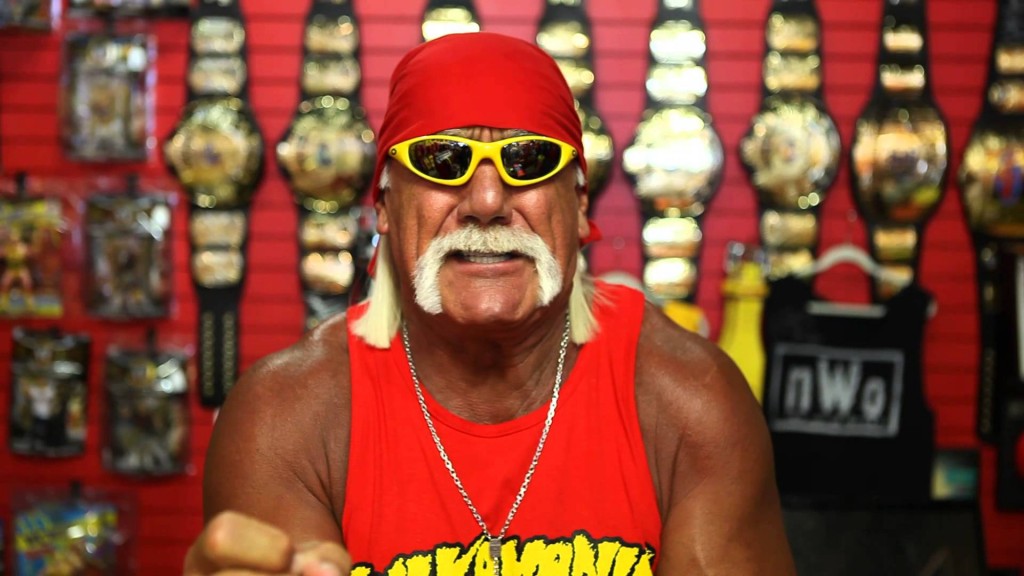 Jurors in St. Petersburg, Florida will weigh Hogan’s demand for $100 million in damages.

“That is a high-stakes proposition, not just for Gawker, who is right now in the crosshairs, but for all of the people who exercise First Amendment rights,” said Seth Berlin, an attorney representing Gawker, which will appeal an unfavorable verdict.

A loss could put Gawker out of business, he added.

But attorneys for Hogan say he had a right to expect privacy in a private bedroom, noting that he was recorded there without knowledge around 2006.

“Our jury members appear more than willing to consider not only the First Amendment but as well the necessity of boundaries when dealing with significant invasion of privacy,” David Houston, an attorney for the wrestler, said in a statement.

The court proceedings could last up to three weeks.

“Time for the real main event! ‘I AM’ going to slam another Giant! Hogan vrs Gawker!” the wrestler posted on Twitter as jury selection got underway last week. “Watcha Gonna Do Gawker? Only Justice Brother.”