These numbers are staggering. Production has started on all four upcoming Avatar sequels – and it’s suggested that they have budgeted to spend $1 billion! 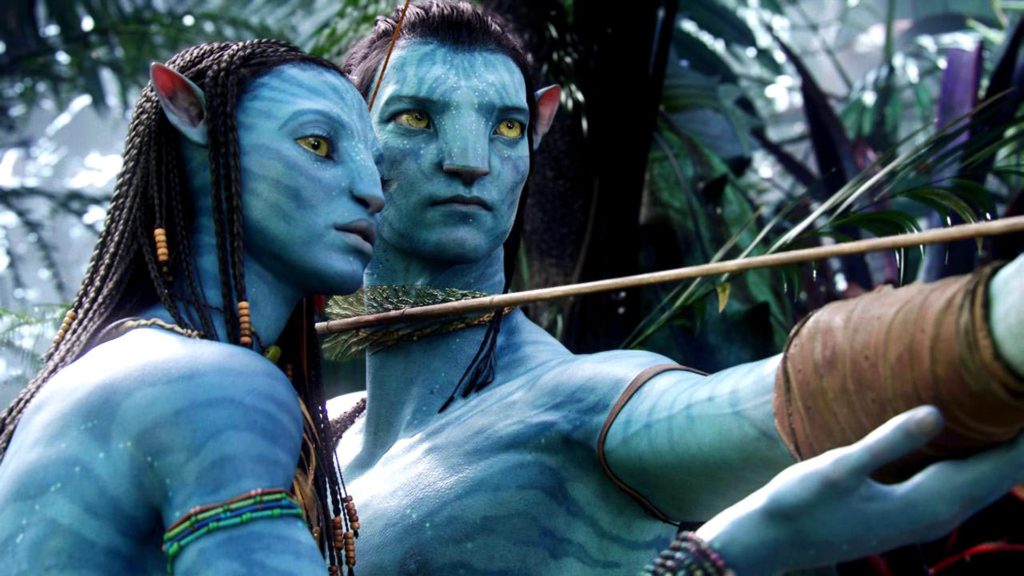 We’ve known about these follow-ups to James Cameron’s 2009 “Avatar” – with Cameron saying he intended to make four sequels to the original.

Deadline is now reporting that production started last week in Manhattan Beach, California. Word is Cameron is shooting all four films at once. If budget stays on course, it will be the most expensive of its kind – which is saying something (remember Lord Of The Rings?!).

You may remember back in May ’17 – director Cameron talked about the time gap between the Avatar movies, “It was a seven-year gap between The Terminator and Terminator 2: Judgment Day, seven year gap between Alien and Aliens. It’s gonna be obviously more like a ten year gap between Avatar and Avatar 2. But Avatar 2 you are going to with not the promise, but the certainty of three more films beyond that, and that’s a very different concept with the audience. And a lot of the delay has been around creating that overall vision.”