Doesn’t get much better than this! TV network / film studio Fox is working on new movies for The Simpsons, Family Guy and Bob’s Burgers. 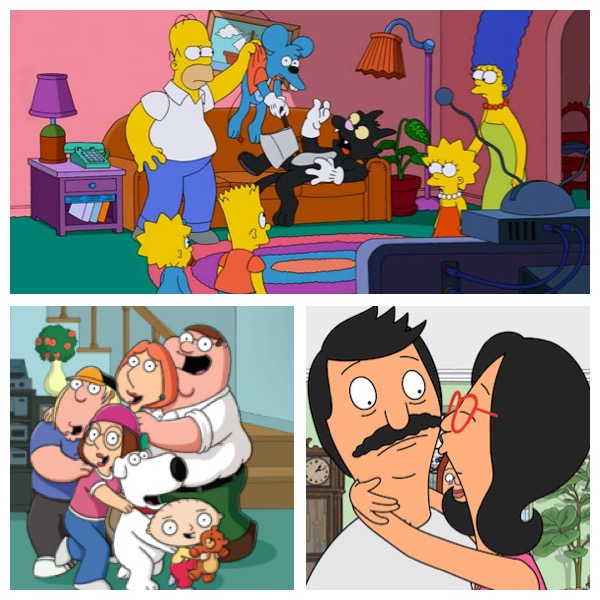 Family Guy, which is in its 17th season and is ready for the box office! There’s also a sequel in the works for The Simpsons. And, the Wall Street Journal reported that Disney and Fox teamed up for a big-screen version of Bob’s Burgers!

Apparently the Family Guy movie will mix animation with live action, according to people with knowledge of the movie.

Which movie are you looking forward to the most? I might go with Bob’s Burgers. Love that show! But, really, you can’t go wrong!