How Soon To New System Of A Down?

Great news if you’re a fan of System of a Down! Their bassist Shavo Odadjian recently did an interview w/ Consequence of Sound and said they have new material that “tops everything we’ve ever done.” 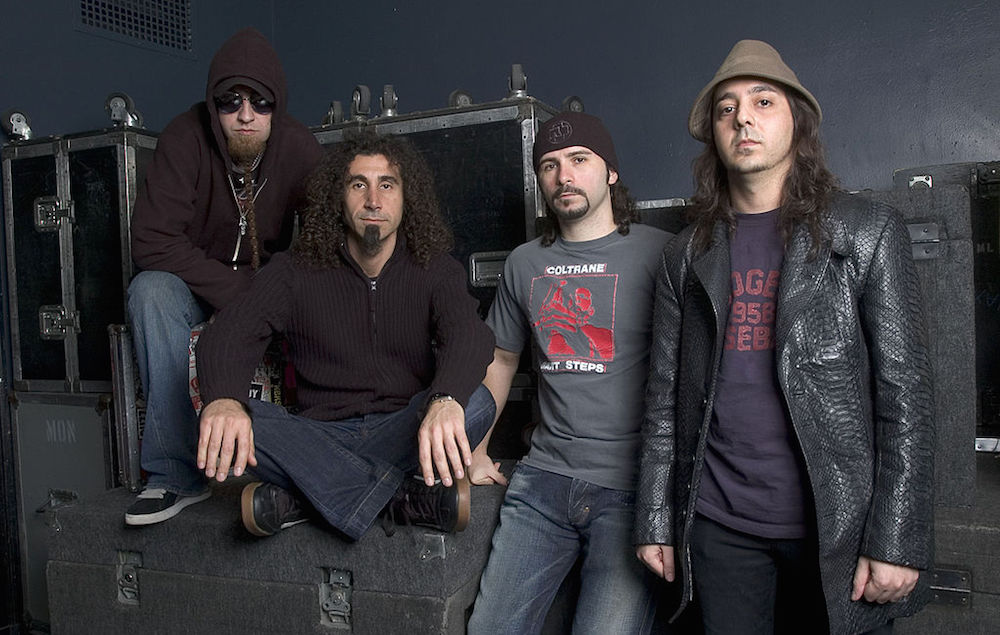 Odadjian said, “Between you and me and this world, and to the people who read this interview, we have material that tops everything we’ve done. And that’s me telling you, honestly. I can’t wait to record that and drop it.”

“It’s just a matter of time. I just hope it happens sooner than later. But we’ve written stuff together. [Guitarist] Daron [Malakian]’s brought a lot of stuff in. I’ve brought stuff to Daron and we’ve worked it out. I have so much more stuff that is ready to go out.”

IF they are going into the studio to record a new album, it’ll be their first since 2005’s ‘Hypnotize’ and ‘Mezmerize’.

When do you think we’ll hear new System of a Down?