How Close Are We To A ‘Sin City’ TV Series?

How cool is this?! Sin City creator Frank Miller has apparently struck a deal with US production company “Legendary” to create a TV series built around his award-winning graphic nove! Robert Rodriguez is also in the talks. 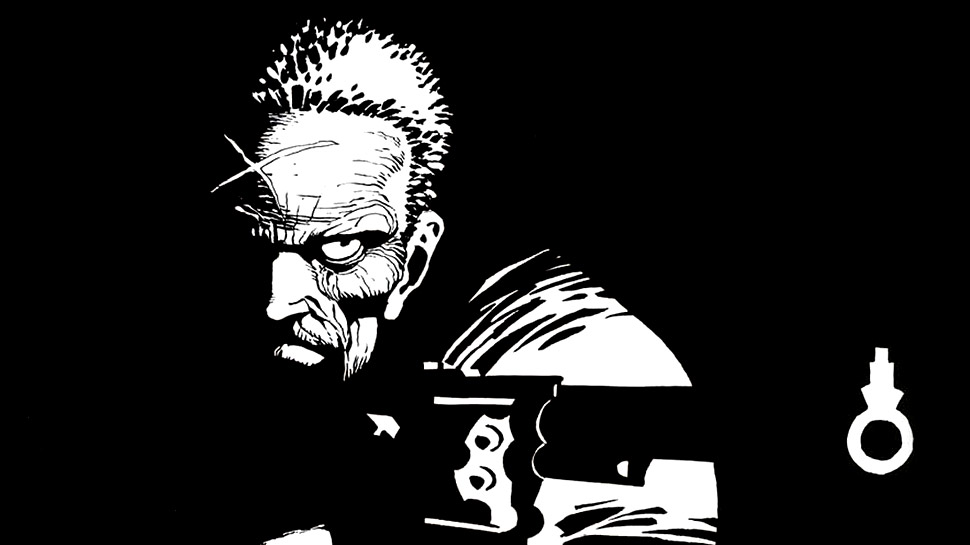 Not surprisingly, Miller and Rodriguez will be executive producers on the series. Stephen L’Heureux (co-produced Sin City: A Dame to Kill For), is also attached to the project, as well as Silenn Thomas, who heads Miller’s production company.

Once they find a distribution company, Legendary is said to have committed to a full season. Word is, the studio is planning to make an animated prequel series!

It’s not sure whether this series will connect with the previous feature movies. Regardless, let’s hope this ‘news’ is true. ‘Cause we all need a Sin City series in our lives!