Hot Damn! John Frusciante Is Back With The Chilis!

2019 is ending on a high note if you’re a fan of Red Hot Chili Peppers! This week they announced that guitarist John Frusciante is rejoining the band!

Frusciante left the band in December 2009 and replaced by Josh Klinghoffer.

Frusciante talked about leaving in 2009: “When I quit the band, over a year ago, we were on an indefinite hiatus. There was no drama or anger involved, and the other guys were very understanding. They are supportive of me doing whatever makes me happy and that goes both ways. To put it simply, my musical interests have led me in a different direction.” 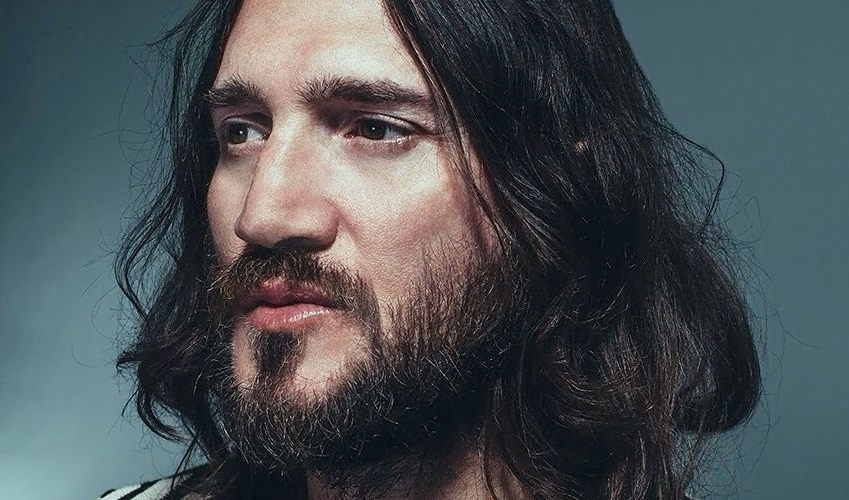 Meanwhile in other RHCP news – bassist Flea released his long-awaited memoir in November.

Expect 2020 to be a big year for Red Hot Chili Peppers. No offence to Klinghoffer but he ain’t no Frusciante.