Taking to the stage at the Commodore tomorrow night (Aug 8) are Mike Kurr and Ben Thatcher! @RoyalBloodUK are back at the Ballroom and will be showcasing “How Did We Get So Dark?”, the follow up to their 2014 Mercury Prize-nominated self-titled LP. 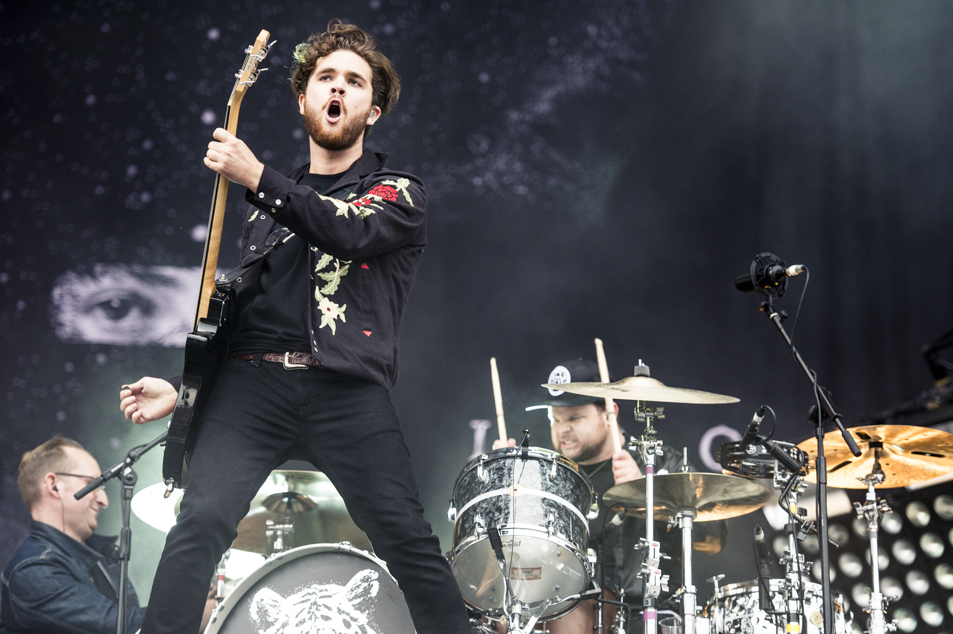 I first saw them at the Commodore a few years back, I was left absolutely speechless that it only took a bass and a drum kit to produce such a sound.  I mean at the time I was excited to see them, but my god I was not prepared for the show they were about to put on.

Now that the wait is over for their sophomore album, “How Did We Get So Dark?”, we find out that Ben and Mike wanted to dig deep into their own influences when they started writing.

“I think I was thinking of The Hives or something,” Kerr told The Daily Telegraph of lead single “I Only Lie When I Love You”. “I was thinking of The Rolling Stones and being 16 when I was making it, something that was more roll than rock.” Then, Royal Blood asked a question which I wanted to hear an answer to… “We were going for a Daft Punk thing quite a lot and trying to fuck with the rock thing,  I guess,” Kerr explained to NME of LP track “Lights Out”. “What would Daft Punk do if they wrote a rock tune?”

“How Did We Get So Dark?” goes far above what I was expecting to hear on their second album.  If you are not able to make it to see them on August 8th, let me leave you with my favourite track off their 2017 release… “Hook, Line & Sinker”