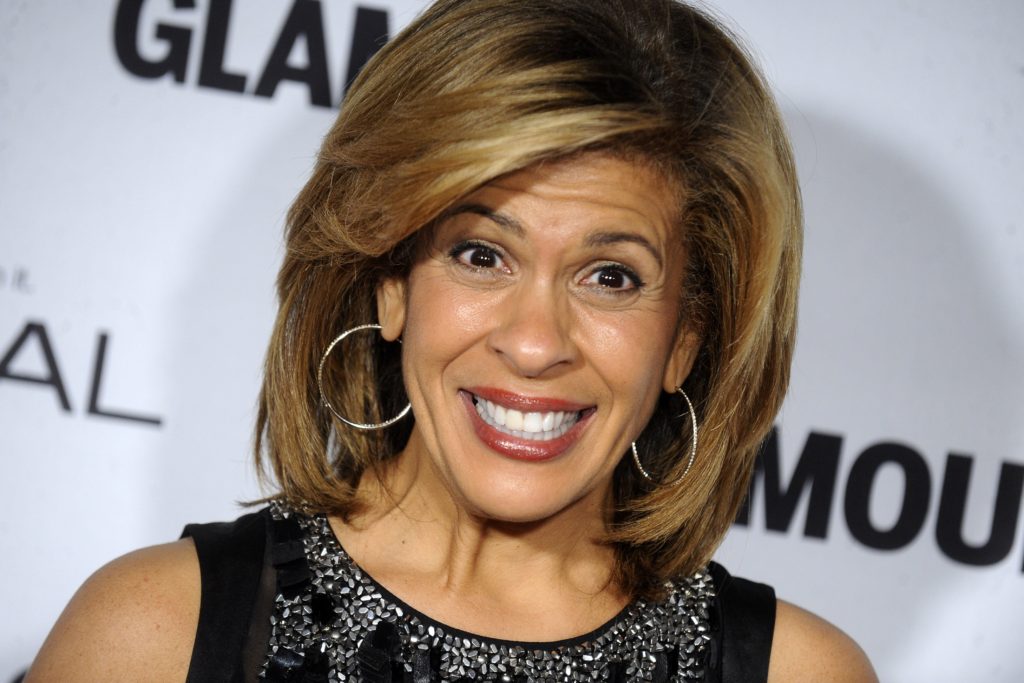 Kotb and co-host Savannah Guthrie will become the first pair of women to host the show (along with weatherman Al Roker and Orange Room host Carson Daly). Kotb will continue co-hosting the 10 a.m. hour of “Today” with Kathie Lee Gifford.

Kotb filled in as co-host when Lauer was fired on Nov. 28 after a female colleague complained to NBC officials about Lauer’s inappropriate sexual behavior that started while the two were on assignment at the 2014 Sochi Winter Olympics in Russia.

Two other women have filed similar complaints with NBC. None of the women have been publicly identified.

NBC News Chairman Andrew Lack issued an email to staff in regards to Kotb: “Over the past several weeks, Hoda has seamlessly stepped into the co-anchor role alongside Savannah, and the two have quickly hit the ground running.”