Forbes has released their annual list of the highest-earning dead celebrities in 2017. 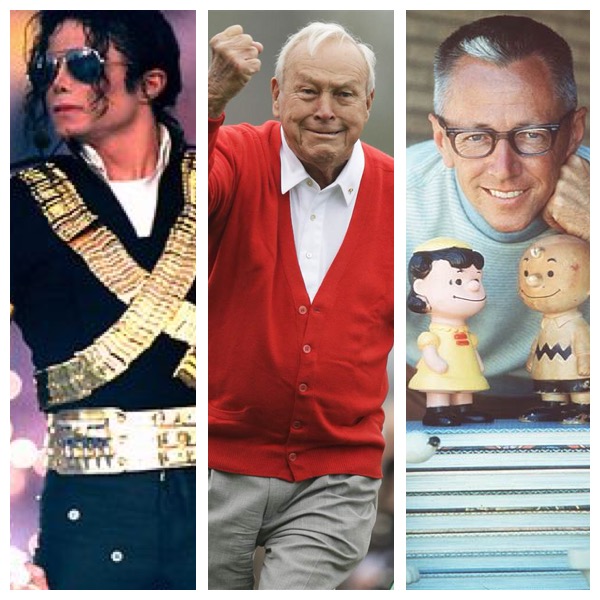 Michael Jackson once again tops the list – for the 5th year in a row. MJ earned $75 million, which includes income from a new greatest hits album, a Las Vegas Cirque du Soleil show and his stake in EMI’s publishing catalogue.

Elvis Presley is the 2nd highest musician on the list, earning $35m; good enough for 4th on the list. Bob Marley was 5th with $23m. Tom Petty, who died only a few weeks ago, came in at #6; he earned $20m this year.