According to ComicBook.com, actor Henry Cavill is set to return as Superman in future Warner Bros. projects! 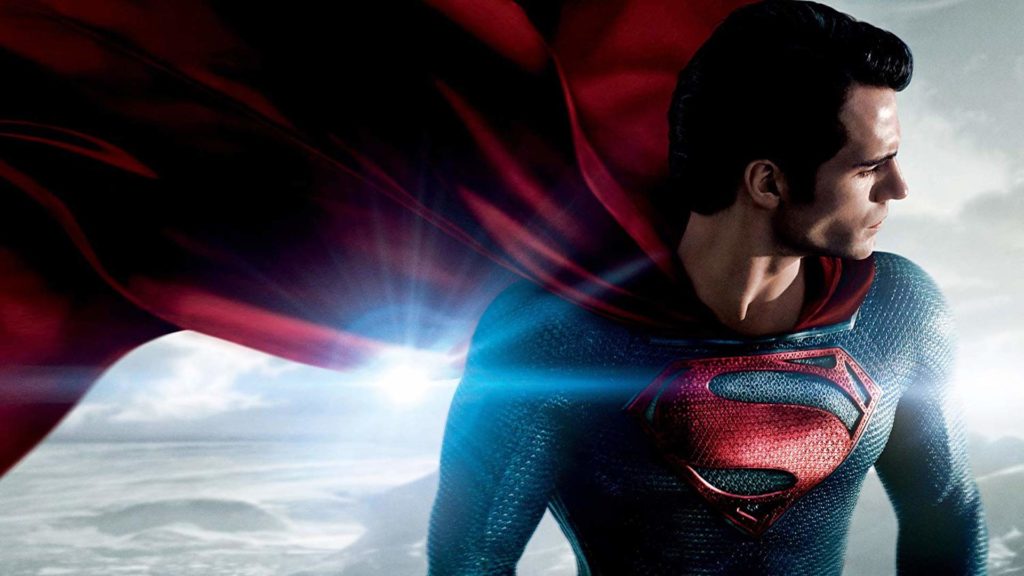 While Cavill will be back as Superman, there are no plans to make a sequel to Man of Steel. Instead, Superman will appear in DC Universe films in a support role or small cameos. Cavill first starred as Superman in Man of Steel, then you saw him in Batman v Superman: Dawn of Justice and Justice League.

There was talk of Warner Bros. doing a Supergirl movie, although it looks like that’s been put on the back burner in favour of focusing on Superman. Good call.

Cavill has said he wanted to return as Superman, “Where we left off with Man of Steel, in particular, was the guy who had found his place, or was trying to find his place but had sort of found it by the end, that had committed something which he would consider a most horrific sin by killing the last member of his species. That is a place where I would like to travel from with the character. Him exploring the positivity of who he is. Not necessarily the chocolate box version, but the leaning into that. That character who becomes an icon of hope and enjoying that experience rather than necessarily being made uncomfortable by it.”

This is all great news. Is Cavill the best actor to have worn the “S”?