Great news for fans of Hellyeah! They’ve confirmed a new album (the final with drummer Vinnie Paul; passed away June 2018 RIP) that will be released in 2019! 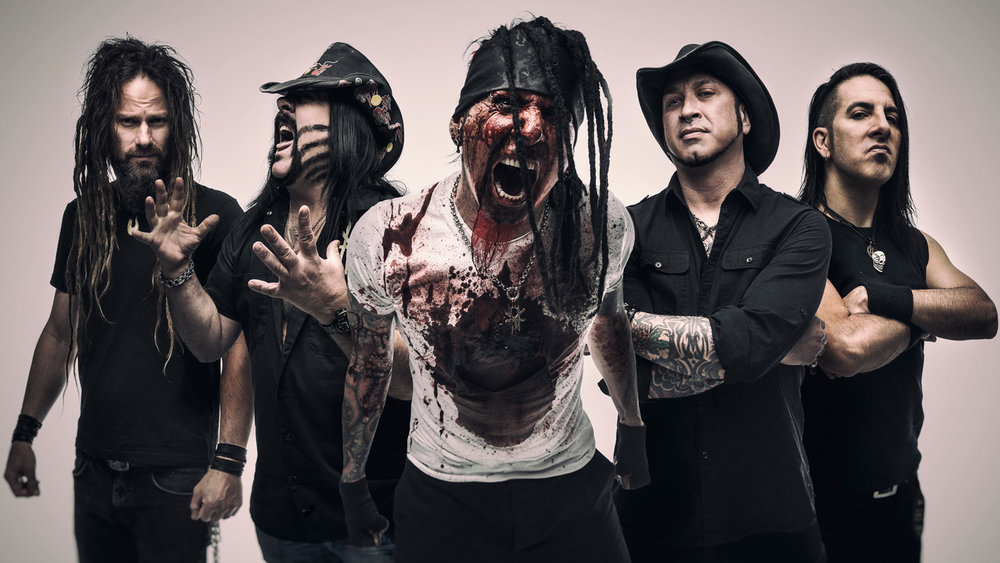 The band posted on their Facebook page, “Happy Thanksgiving Hellions!! See you all next year and with a new record that is going to blow you away!!”

Drummer Vinnie Paul died of dilated cardiomyopathy, an enlarged heart and severe coronary artery disease. However, not long before his death, Vinnie recorded the drum tracks for Hellyeah’s sixth album.

Back in January ’18, Vinnie said the band was “close to about halfway done” recording a new album and that it sounding “amazing.”

Do you think Hellyeah will find another drummer and continue on? If so, who would you like to see join the band?