Ten movies into the classic horror franchise, Hellraiser will become an HBO series! 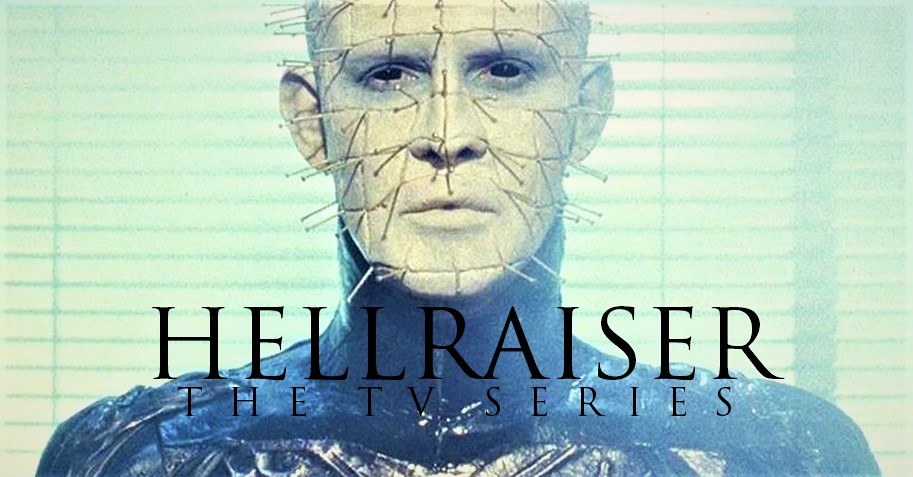 The first few episodes of Clive Barker’s (the first movie was released in 1987) horror movies turned series (not a reboot) will be directed by Halloween’s David Gordon Green!

You can expect gold with the series, as it was written by Mark Verheiden (Battlestar Galactica, Daredevil, Heroes) and Michael Dougherty (X-Men United, Godzilla: King of the Monsters, Trick r’ Treat).

They’re saying the new series will focus on continuing the Hellraiser universe – exploring the story of the Cenobites, including Pinhead, the lead eternal tormentor.

Do you think this series will live up to the legacy of the Hellraiser movies?