Did you see this quick Hellboy featurette? Should get you fired up (pun intended) for the release of the movie to theatres April 12!

Harbour did an interview w/ Entertainment Tonight and when asked if there was anything he could reveal about Black Widow, he laughingly said, “Yeah man, like I want to do the movie. [Marvel would] kick me out so fast…[if I reveal anything]. Look here’s what I will say. It’s being directed by this woman Kate Shortland who is a phenomenal director. She directed a movie called Lore. She’s a phenomenal director, so what’s really exciting to me about it is it’s gonna be like a real deep, interesting film. And so yeah, I’m just excited for it as a film as well as a superhero movie.”

Not much is known about the storyline of Black Widow. Rumours suggests it might be a flashback story. And actress Emma Watson is supposedly involved in the movie too! 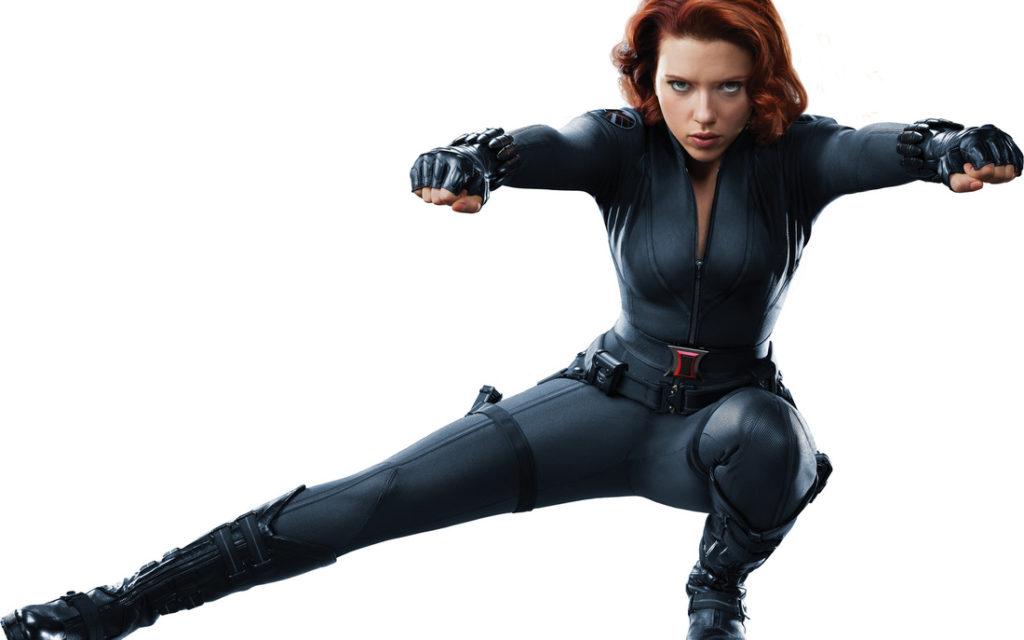 How do you feel about the same actors/actresses being used for multiple super hero movies? Wouldn’t it be great to see a relatively unknown hit the big screen in these roles?