Would you have ever called Nancy Wilson to make a solo album? ‘Cause it’s happening! She and sister Ann were the driving force behind the multi-platinum rock band HEART, of which Nancy co-wrote some of the band’s biggest songs (“Magic Man”, “Crazy On You”, “Barracuda”, “Straight On”). Now she’s working on her debut solo album! 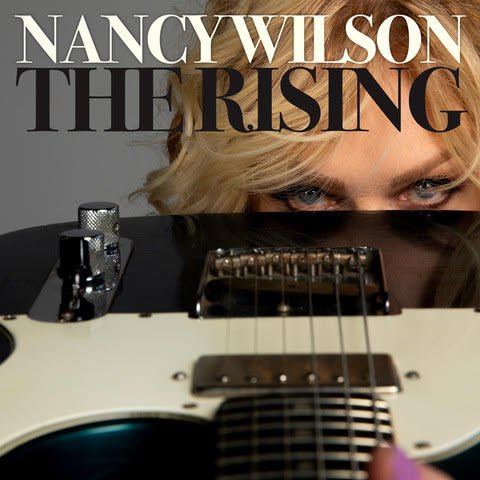 Wilson said, “There have been so many times I was asked about when I would ever put out a solo album. Well, the time is now. Having been unable to tour and having spent so much time at home has made a good space for creating new music.”

Nancy plays guitar and sings on the entire album. The first single is a cover of Bruce Springsteen’s “The Rising”.

Wilson continues, “I’ve also covered a few favorite songs, and because of these troubled times we’re living in, ‘The Rising’ has been on my mind. I wanted to make something uplifting and aspirational for those of us who are suffering with all this sickness and loss. I hope this song can help lift our spirits.”

What do you think of Nancy’s cover of The Boss’ “The Rising”? Looking forward to hearing the rest of the album. No word on its release but we’ll keep you in the loop!