Heart’s Nancy Wilson Reveals The Details Of Her ‘You And Me’ Solo Album!

We finally know the details! Heart’s Nancy Wilson’s debut solo album is called “You And Me” and you’ll be able to get ahold of it as of May 7th (thru Carry On Music)! 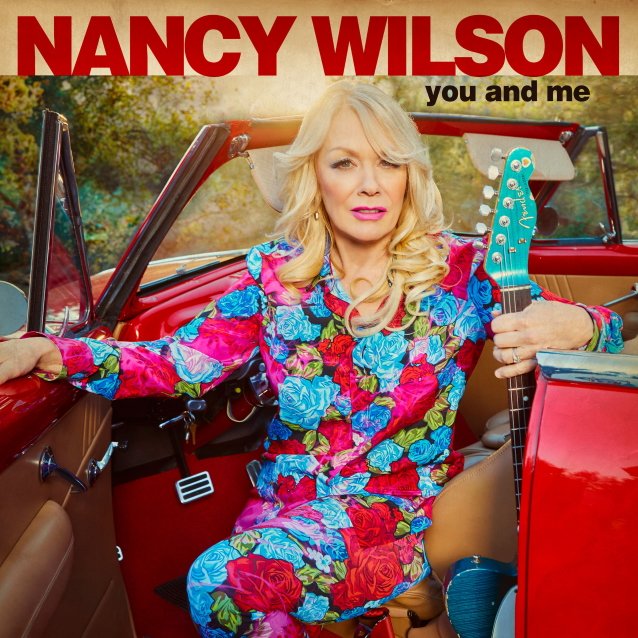 Wilson recorded the LP at her California home studio.

She said, “Being off the road last year from touring with Heart, and at home with my good guitars and amps out, I felt like I was once again able to reconnect with my pre-Heart self, my college-girl self, creating poetic, intimate and romantic songs, which pretty much is what I first brought in to Heart.”

Wilson recorded a few cover songs for the LP; Pearl Jam’s “Daughter”, Simon & Garfunkle’s “The Boxer” and The Cranberries’ “Dreams”.

“You And Me” track listing:

Excited to hear the rest of this album!