Temple of the Dog has released a second “sneak peek” off their upcoming 25th Anniversary re-issue! The song is called “Angel of Fire” (hear it below!). 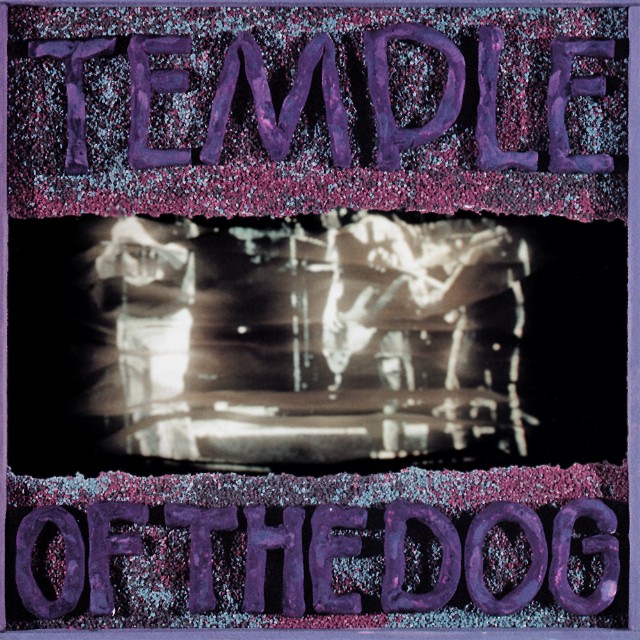 “Angel Of Fire” has never been released. The other song we’ve heard is called “Black Cat”. Those two songs are part of the complete package, coming out September 30!

ICYMI – Temple of the Dog are touring this fall. Only a handful of dates are scheduled, although those may turn into more in the future.

Whether or not we’ll hear new material from the band… guitarist Mike McCready said, “I really hope so, I’d love to. I’m there. If anybody wants to start writing for Temple of the Dog, I will be there to play guitar if they want me. We’re very busy with our band right now and Chris (Cornell) has been on such a long tour, so he’s been very busy. So in terms of timing, who knows, But I hope we can do new songs.”