We’ve been waiting a while for this! Listen to NEW A Perfect Circle “The Doomed” below! 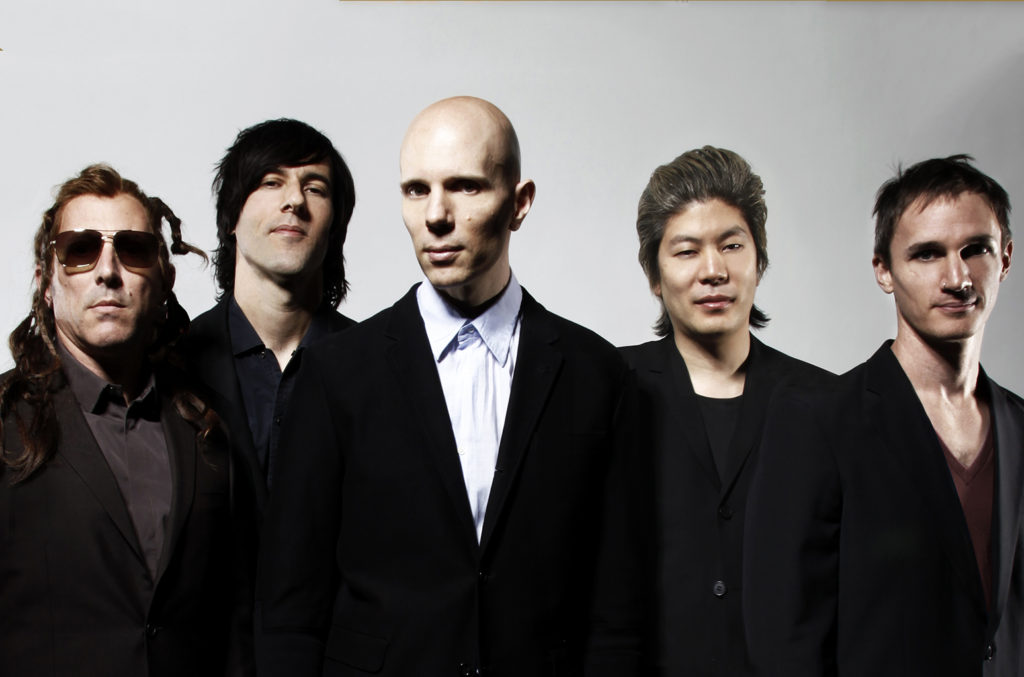 You might’ve caught the band’s 15 second tease on their twitter page last Friday (Oct 13) – singer Maynard James Keenan also recently hinting that a new APC album was on the way… if this new track is any indication, it’s gonna ROCK!

APC has been virtually inactive in the recording studio the last 13 years – with only one new song, “”By And Down”, being released on their 2013 hits collection album. It was earlier in 2017 that guitarist Billy Howerdel confirmed they were working on new music.