R.E.M. singer Michael Stipe shared a clip of his first ever solo track, ‘Future, If Future’ – which is in support of this pasts weekend’s “March For Our Lives” protest.

ICYMI hunters of thousands of people across the world gathered to protest the lack of stricter US gun control laws. 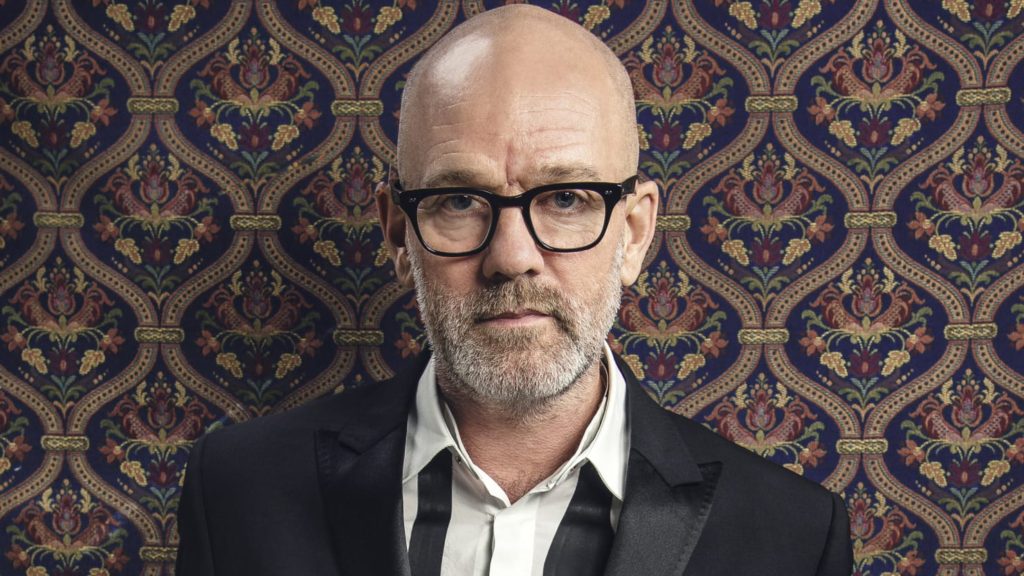 Stipe is no stranger to taking a political stance – you’ll remember last year he publicly supported Radiohead’s decision to play a show in Israel.

Regardless the reason, are you excited to hear new (REM) Michael Stipe?