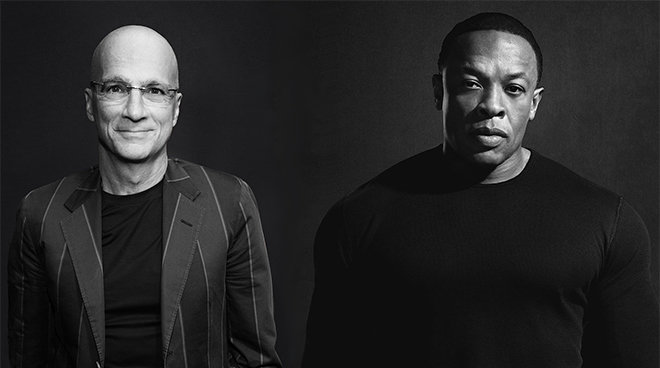 It’s Dre’s first new song since 2015’s “Compton” album. Word is this song is being released to coincide with The Defiant Ones, HBO’s new documentary series about Dre and record label head Jimmy Iovine.

It was originally reported that Dre’s new song was called ‘Gunfiyah’, however, now reports are saying that a representative for Dre has confirmed it’s called ‘Gunfire’.

In other Dr. Dre news – there’s rumours he could be working on new music with Eminem.

As you know, Dre played a key role in helping launch Eminem’s career – produced a bunch of Em’s songs including ‘My Name Is’ and ‘The Real Slim Shady’.

How soon for another full-length Dr. Dre album? By the sound of it – maybe we’re close!