Have you heard about the Green Lantern HBO Max series they’re working on? It was just announced that American Horror Story actor Finn Wittrock will be playing Guy Gardner/Green Lantern! 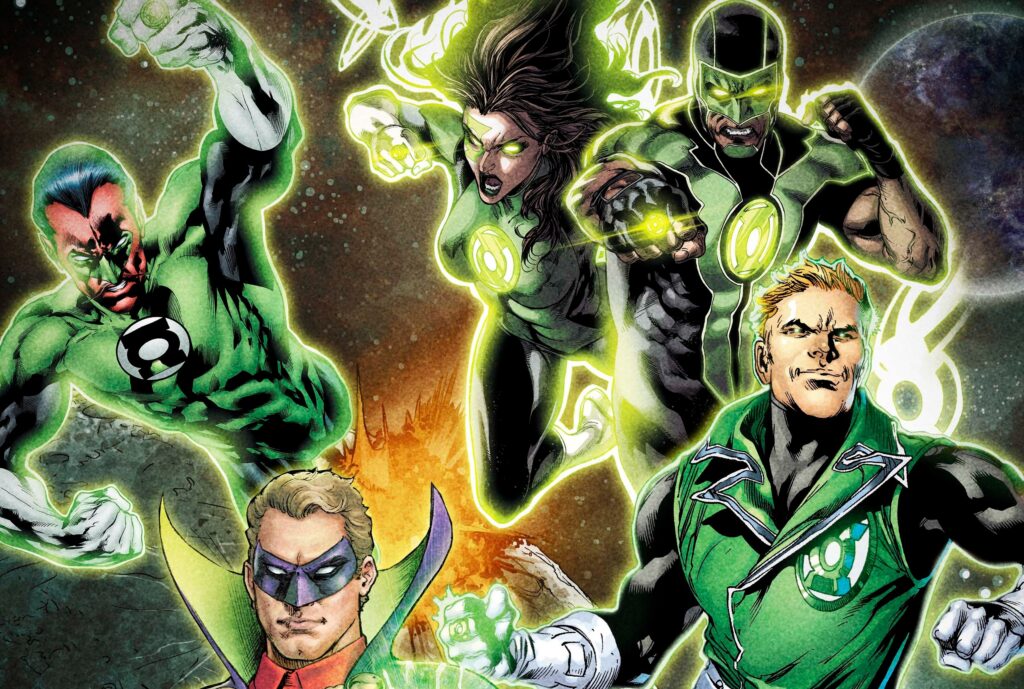 If you follow The Green Lantern, you know that Guy Gardner is the best Lantern. The character has been described as “a hulking mass of masculinity” and “an embodiment of 1980s hyper-patriotism”. You could say he’s a loose cannon.

Not much is known about the series, other than it will rework the DC Comics characters and stories into a narrative “spanning decades and galaxies”.

The show will start on earth in 1941 with the first Green Lantern  Alan Scott, a secretly gay FBI agent, and in 1984 with Wittrock’s alpha male Guy Gardner and half-alien Bree Jarta.

No word on a release date or which other actors/actresses are cast in the series.

Who should they cast?