HBO Ordered Adaptation of “The Watchmen”

Name a better graphic novel. I’ll be over here waiting. This is great news! HBO ordered an adaptation of “Watchmen” to be written and executive produced by Damon Lindelof (known for Lost, The Leftovers & Star Trek: Into Darkness)!

The 2009 big screen adaptation was bang on. Brilliant movie.

This time around, HBO said its Watchmen will “embrace the nostalgia of the original groundbreaking graphic novel while attempting to break new ground of its own.” The cast features Regina King, Jeremy Irons, Don Johnson, Tim Blake Nelson and more. 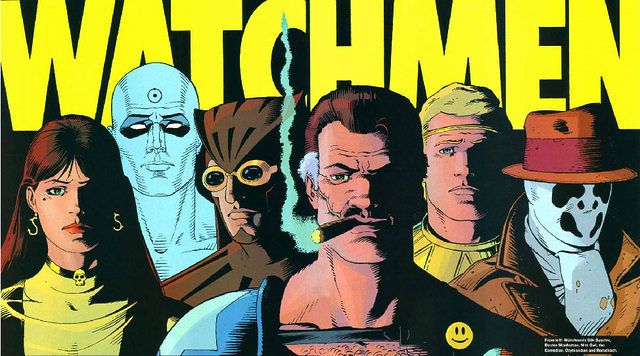 Wonder how much of this has to do with HBO losing Game of Thrones next year? Either way, don’t care. Just STOKED that Watchmen is coming in 2019!

What other graphic novel deserves to be made into a series / movie?