Have You Heard Of This New Canadian Super Group?

If you could put together a Canadian rock super group, which musicians would make your band? Have you heard of Anyway Gang? It’s a new group featuring Sam Roberts, Hollerado’s Menno Versteeg, Tokyo Police Club’s Dave Monks and Sloan’s Chris Murphy! 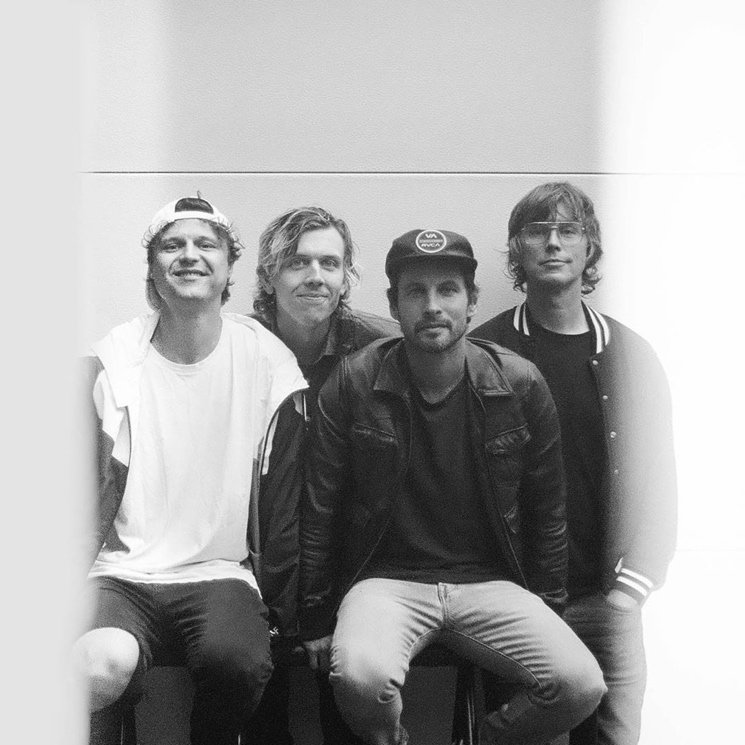 Last summer I got together with a few of my tour buds who also happen to be some of my favourite songwriters. We mostly made dad jokes but we also jammed on a bunch of 3 chord songs we all had lying around. We recorded a bunch of stuff in a few days and over the year we’d add some ideas here and there and all of a sudden a year had past and we realized we had kinda an album so we said lets name ourselves the first thing we thought of and release these.

Anyway Gang’s first single is called “Big Night” and it should be at radio soon!

What do you think of this line up? Does it stack up to what you had in mind?