Have you heard about this yet? The original cast of Harry Potter are reuniting for an HBO special to celebrate the 20th anniversary of the first movie, Harry Potter And The Philosopher’s Stone! 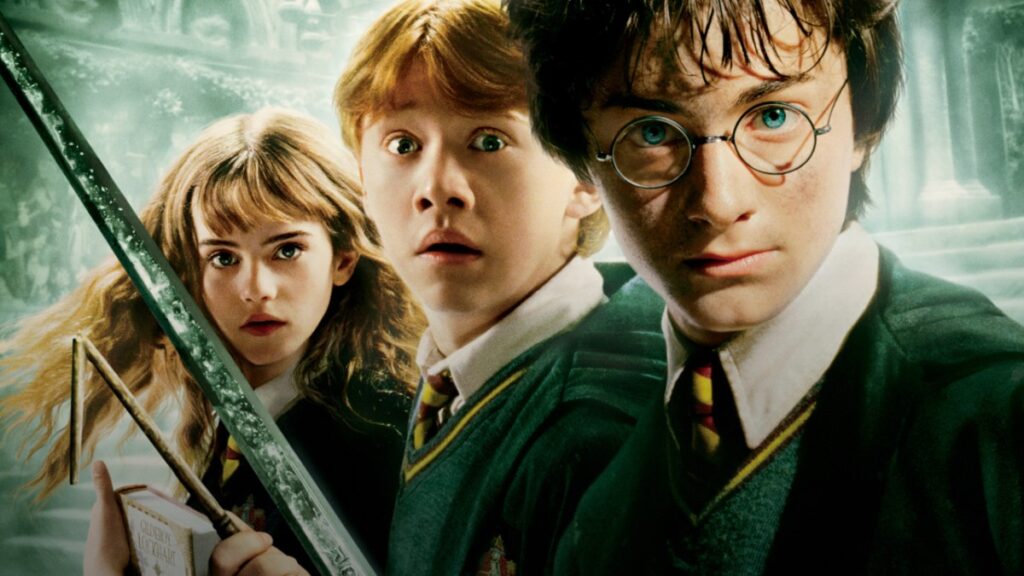 As you know, the Harry Potter franchise spans seven books (which were adapted into eight movies), wrapping up with 2011’s Harry Potter And The Deathly Hallows Part 2.

Is Harry Potter the best franchise of the 2000s? If not, which is?