Handwritten Tupac lyrics on sale for $38,500

Memorabilia site Moments In Time is selling handwritten lyrics to Tupac’s song ‘Chasin’ Moments’ (written shortly before his death in 1996). The song appeared on his posthumous 2002 album ‘Better Dayz’. 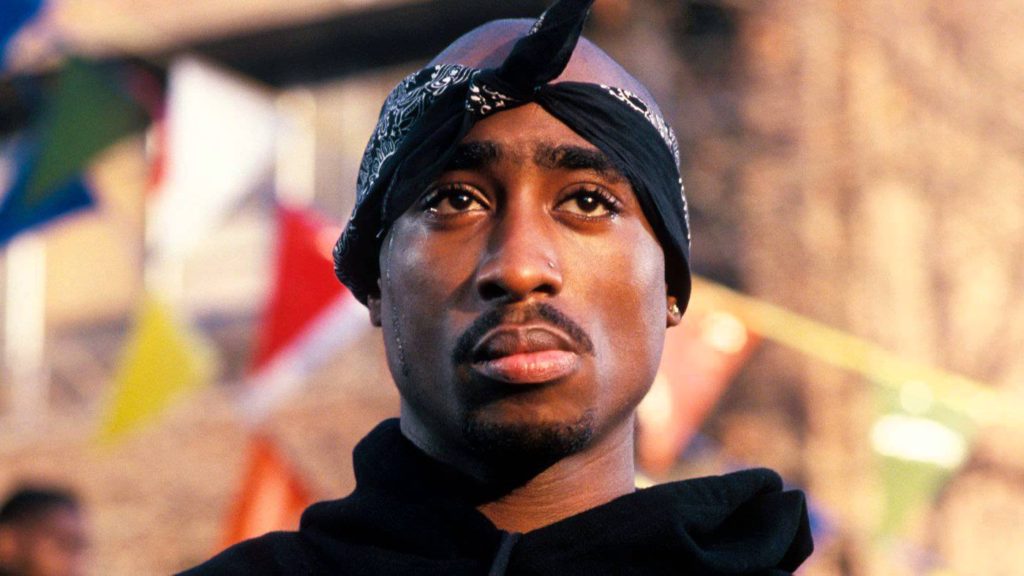 Moments In Time has sold a bunch of Tupac memorabilia, including a handwritten love letter (which sold for $35,000). The site has other Tupac items on sale in the run-up to the 20th anniversary of his death on September 13. 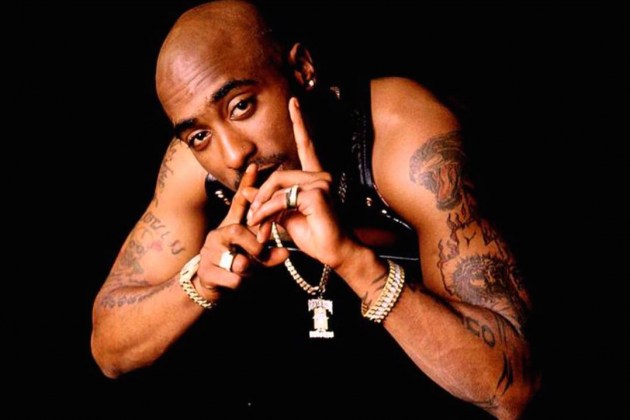 The most costly is a letter he wrote while in prison on sexual assault charges. Tupac was sentenced to serve 18 months-to-four-and-a-half-years prison for sexually assaulting a fan. Before being released on bail in October 1995 while appealing his conviction, Tupac served nine months at New York prison Clinton Correctional. The letter is on sale for $225,000.