You gotta wonder, after 127 years in the business, how has Gibson Guitars not had a female brand ambassador? All that’s changed with the signing of Halestorm singer Lzzy Hale. 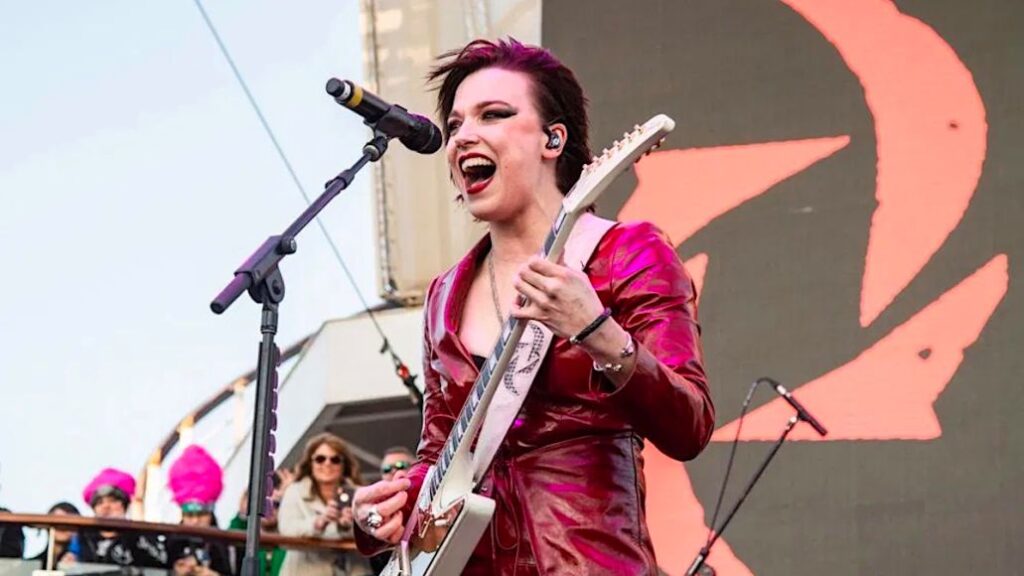 Hale said, “I am beyond honored to be named a Gibson ambassador. Ever since I was 16 years old, it was my dream to someday be a part of the Gibson circle. It’s an incredible feeling to know that this dream has become a reality. Something magical ignites within me when I hold a Gibson guitar in my hands, the same guitars that my forefathers and foremothers of rock slung over their shoulders. With Gibson, I am the rock star I’m meant to be. It is a privilege to represent my genre, my gender, and the incredible power of music that unites us all, with my beautiful Gibson family.”

Halestorm has had four #1 songs at rock radio and two of their albums have debut Top 10 on the Billboard 200.

The band is currently working on their 5th studio album with Nick Raskulinecz (Foo Fighters, Mastodon) and will tour with Evanescence this fall.

Who is your favourite female fronted rock band of all-time?