Halestorm’s ‘Back From The Dead’ Album Arriving In May

Halestorm’s fifth studio album, “Back From The Dead”, is being released on May 6th. It follows up 2018’s “Vicious” and was produced by Nick Raskulinecz (you’ll know him from his work with Foo Fighters, Mastodon & Alice In Chains).

Singer Lzzy Hale says, “We started writing this album about three months B.C. (Before COVID). Once we went into lockdown and were unable to perform and tour, I fell into a dark place and something of an identity crisis. This album is the story of me carving myself out of that abyss. It is a journey of navigating mental health, debauchery, survival, redemption, rediscovery, and still maintaining faith in humanity.” 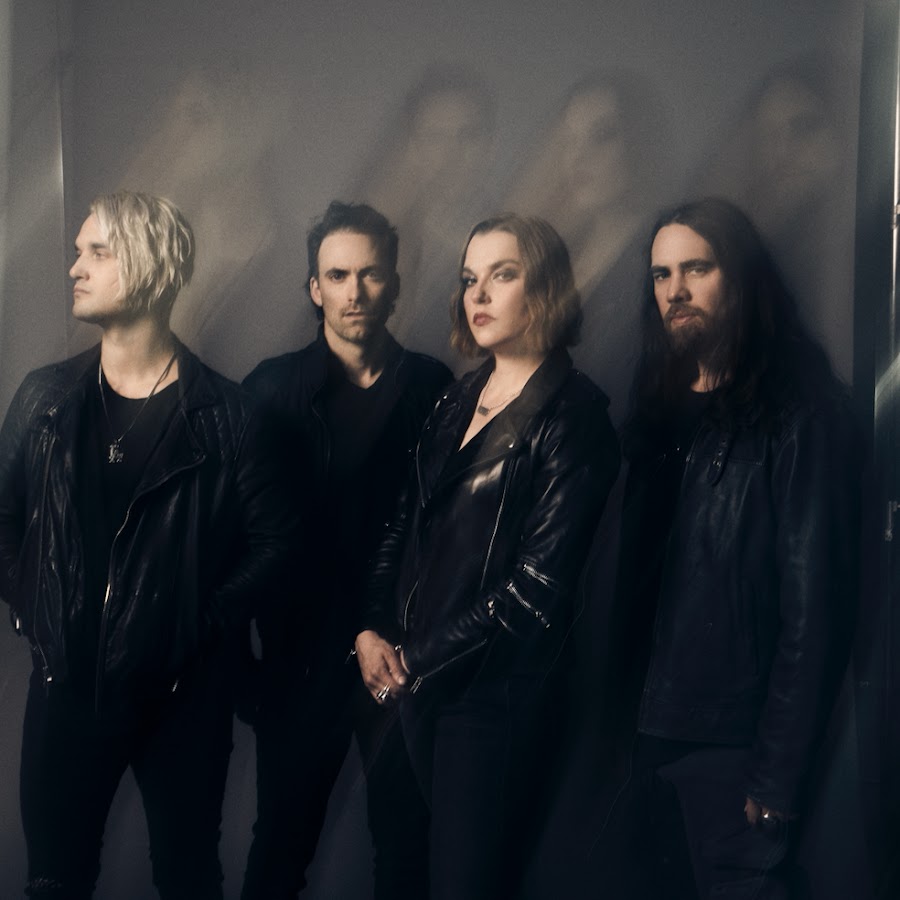 “Back From The Dead” track listing:

Hale says the band recorded the new album in a different way, “This is the first time that we’ve ever had dual producers. We went back with Nick Raskulinecz [who produced ‘Vicious’]. And then I ended up doing my vocals with Scott Stevens from The Exies. He’s like a brother from another mother with me. We’ve written together before, and we’ve known each other for probably just shy of a decade now. He and I, we produced and did all the vocals for ‘Back From The Dead’ with each other, because I went out to L.A. And then we ended up sending it to Nick, and Nick’s, like, ‘This is just absolutely amazing. We have to do every song this way.’ So we kind of did it differently. We ended up with the bare bones of a demo. I ended up finishing all of my vocals — like dunzo — before we ended up building the track musically. So it’s kind of like building a pyramid upside down. But it ended up really just having this different energy, because what we were able to do with the lyrics and melody and all the vocals being done would really accentuate all of that — matching the theme to whatever I was singing about, but also just kind of really supporting the vocals musically when we went in to do the guitars and drums and bass. It’s so crazy — it definitely has this very forward, very aggressive nature to it because of the way that we did that.”

A new album sounds just ’bout right! If Halestorm isn’t the best female-fronted rock bands of all-time, which band is?