Halestorm singer Lzzy Hale was recently a guest of SiriusXM’s “Trunk Nation Virtual Invasion” and talked about how the recording sessions were coming along for the follow up to the band’s 2018’s “Vicious” album. 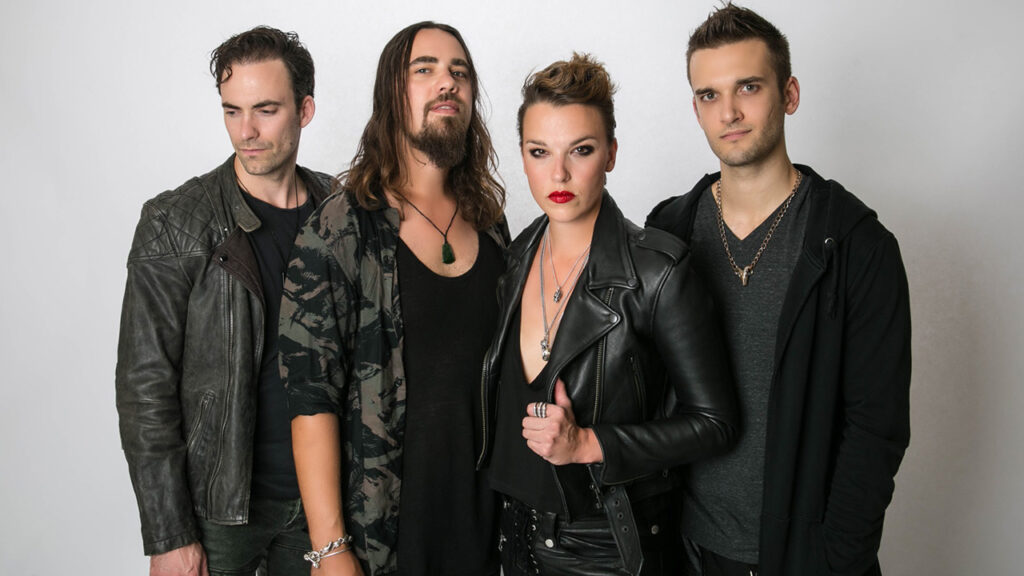 Hale said, “It’s going great. We’re actually kind of in the eleventh hour. Everything is starting to really congeal and just reveal itself. So we’re at the tail end of it. We already have a first single picked; that just happened. So you’re definitely going to be hearing music sooner than later. As far as the release date of the record, I don’t have that yet.”

Doesn’t look like you’ll be waiting that long for a new Halestorm album.

Hale talked about writing the songs, “I think a lot of us [artists] were questioning, over the past year and change, about why am I still doing this? Who am I without touring? Who am I without all of the normal things that make my life normal? And we took, or at least I — I can’t speak for the guys — but I took writing when there was no real schedules, ’cause we didn’t know what was gonna open up, I took to writing to kind of have that be my escape, have that be my stage. So what you’re going to hear on this record is a lot of that, a lot of me placing myself in this spot, in this communion of people that I feel most comfortable, and just surrounded by everyone that loves the same music that I do.”

Gotta admit, one of the silver linings of COVID-19 is all the new music that’s coming our way! And with any luck, you’ll hear a new Halestorm album before year’s end!