Halestorm currently has the #1 rock song with “Back From The Dead” and recently announced you’ll be able to see a one-night-only streamed concert on December 23rd!

Pick up tickets for the “Happy Hale-i-days” (which was recorded in September at the Brown County Music Center in Nashville, Indiana) as of Friday, November 5. 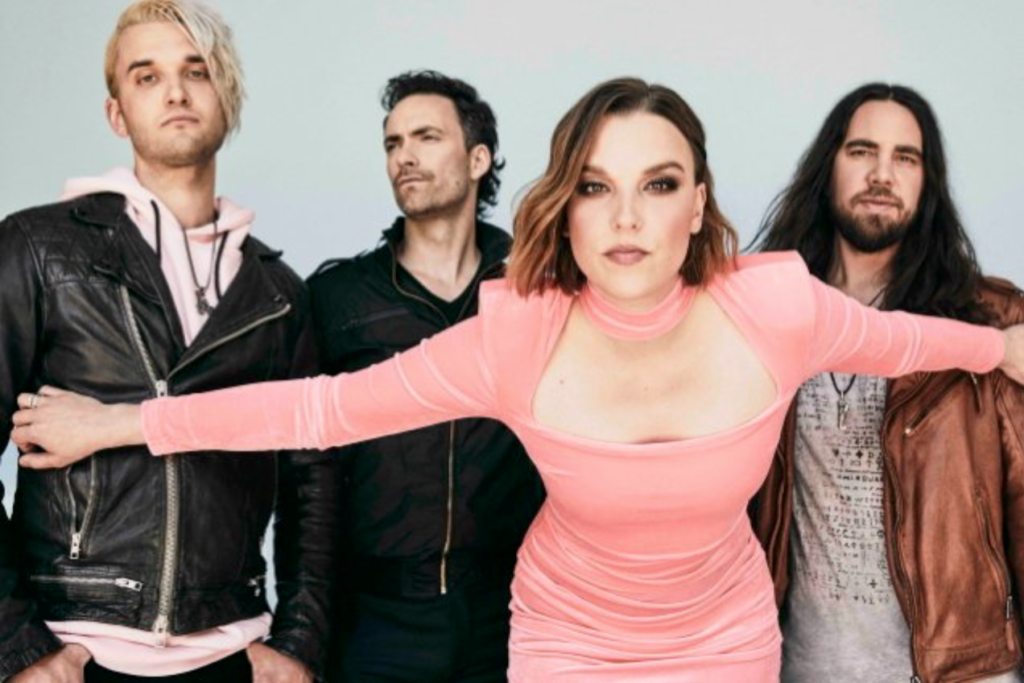 Beyond this show, Halestorm is doing a second set of virtual meet-and-greets from their upcoming tour dates for fans who’d like a one-on-one experience with the band before they hit the stage. These are available in the weblink above, too.

Meanwhile, Halestorm start up the final leg of their 2021 tour tonight (Nov 4) in Garden City, Idaho. Then it’s a co-headlining tour with Evanescence ’til December 18 in Worcester, Massachusetts.

This show will be good times, Santa approved!

What’s the best stream you’ve seen during the pandemic?