The hacker behind leaking nude photo of several high-profile female celebrities has pleaded guilty at trial. 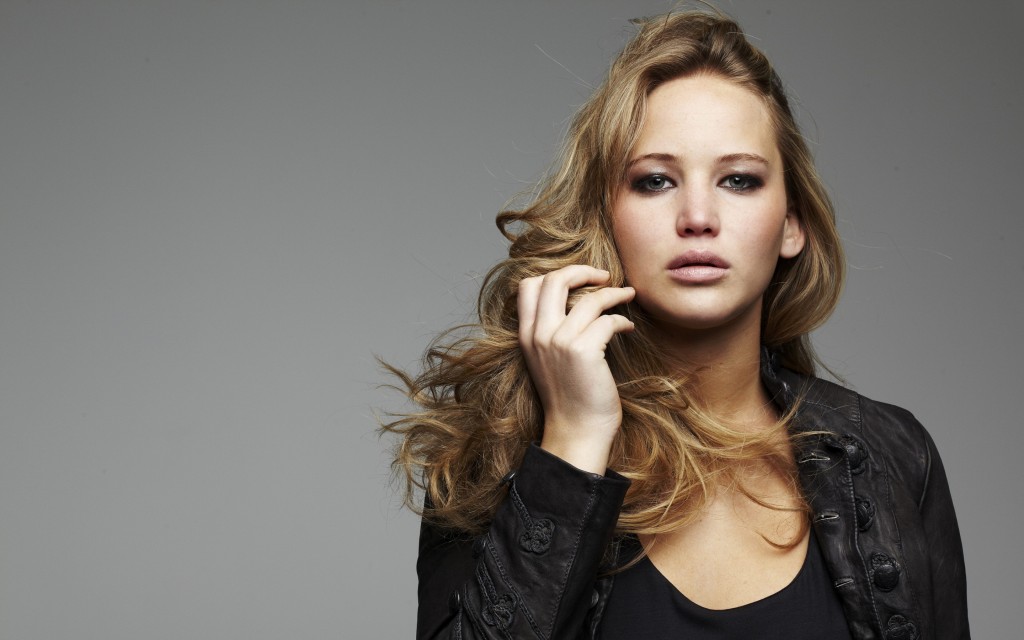 Ryan Collins, 36, admitted to leaking private photos of actress Jennifer Lawrence, Ariana Grande, Kate Upton and others. He’s been charged with felony computer hacking and one count of unauthorized access to a protected computer to obtain information. 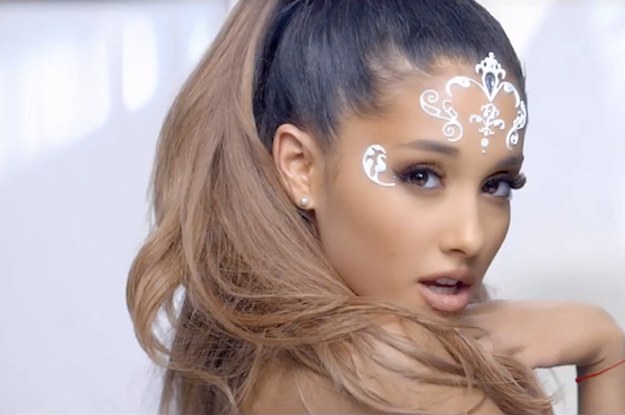 According to The Hollywood Reporter, he faces five years in prison but prosecutors will recommend a jail sentence of 18 months.

A statement issued by the US Attorney’s Office for the Central District of California alleges that Collins accessed at least 50 iCloud accounts and 72 Gmail accounts, “most of which belonged to female celebrities”, after sending phishing emails that claimed to be from Apple or Google.

“By illegally accessing intimate details of his victims’ personal lives, Mr Collins violated their privacy and left many to contend with lasting emotional distress, embarrassment and feelings of insecurity,” said David Bowdich of the FBI’s Los Angeles Field Office.

“We continue to see both celebrities and victims from all walks of life suffer the consequences of this crime and strongly encourage users of Internet-connected devices to strengthen passwords and to be skeptical when replying to emails asking for personal information.” 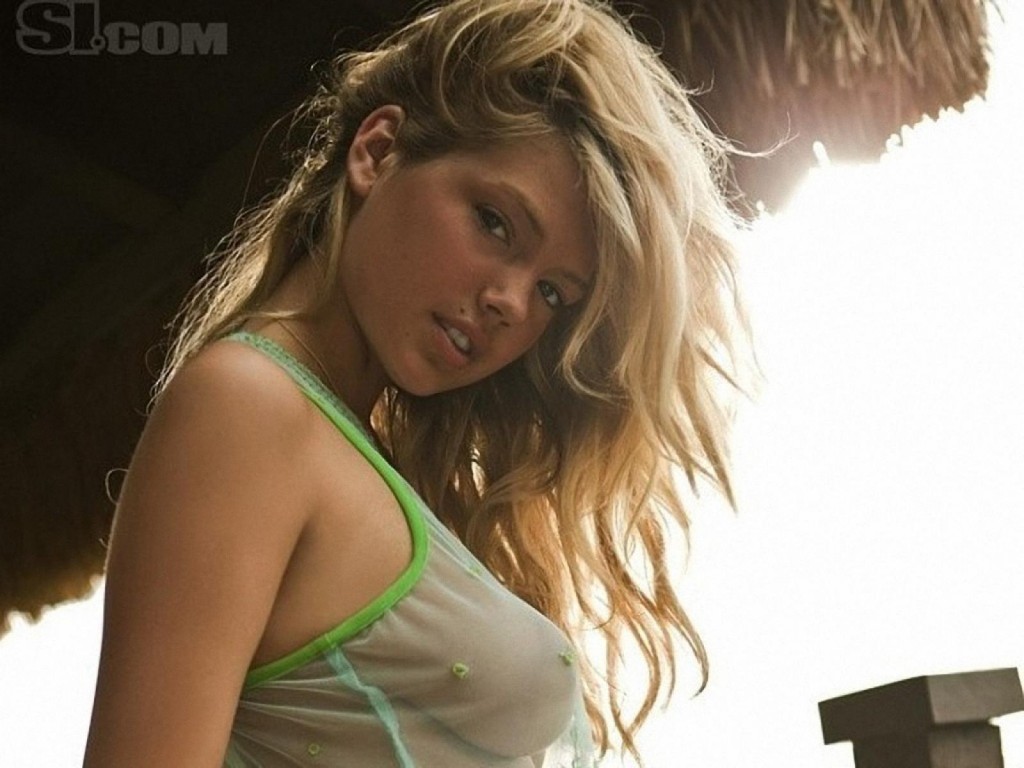 After nude photos surfaced online in 2014, Jennifer Lawrence called her leak a “fragrant violation of privacy”.