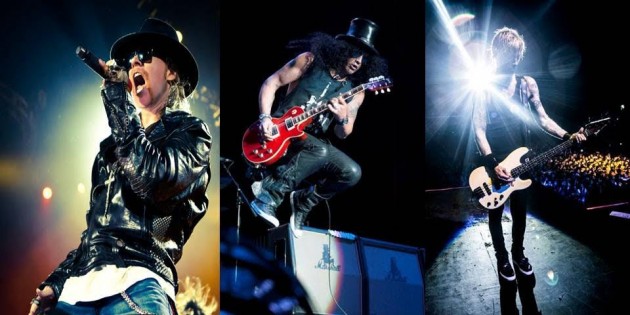 Shows will take place this summer in the following cities:

Dates and venues have not yet been announced. 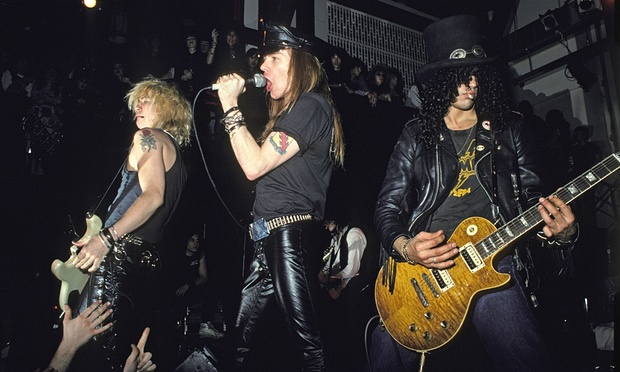 The confirmation of a full tour follows reports that Gn’R billboards were springing up around the US.

Gn’R has six concerts scheduled: two at the Coachella Music And Arts Festival, two in Las Vegas and two in Mexico City.

The exact band lineup has yet to be confirmed beyond singer Axl Rose, guitarist Slash and bassist Duff McKagan, although it is almost certain that keyboardist Dizzy Reed, guitarist Richard Fortus and drummer Frank Ferrer are on board as well. 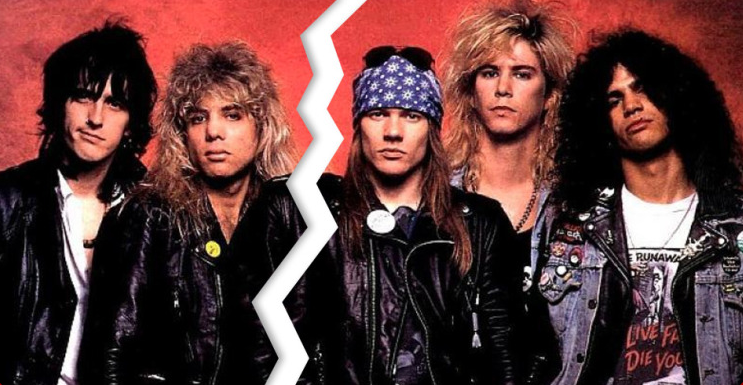 The last show Axl and Slash played together was on July 17, 1993 at River Plate Stadium in Buenos Aires.

According to Billboard, the Gn’R reunion — which sources say has been in the works for two years — is asking for between 3-5 million per show.