When Guns N’ Roses released their debut album “Appetite For Destruction” in 1987, they immediate climbed to the top of the U.S. charts; it’s the best-selling U.S. debut album of all time, selling 30+ million copies worldwide! 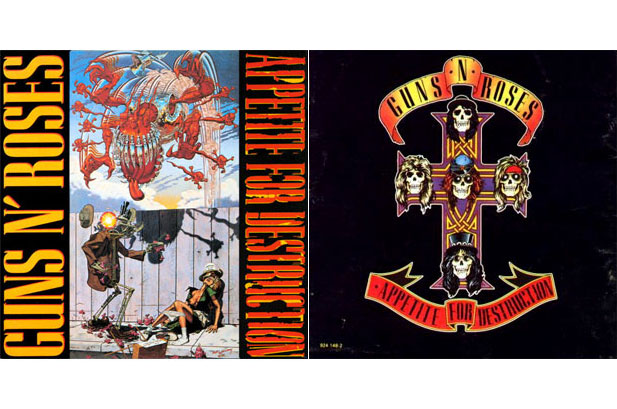 In “Guns N’ Roses FAQ: All That’s Left To Know About The Bad Boys Of Sunset Strip”, Rich Weidman recalls the band’s influential debut. The book is 400 pages covers everything from slugging it out in West Hollywood to being inducted into the Rock And Roll Hall Of Fame. It chronicles from “Appetite” to “The Spaghetti Incident?”; including all the sex, drugs and rock n’ roll that went along with it.

It’s said that Weidman plastered the book with facts, trivia, stories, and photographs on everything GN’R. From the tours to TV appearances, the feuds, music videos & more, the reader should get an interesting perspective on one of Earth’s mightiest of all time.